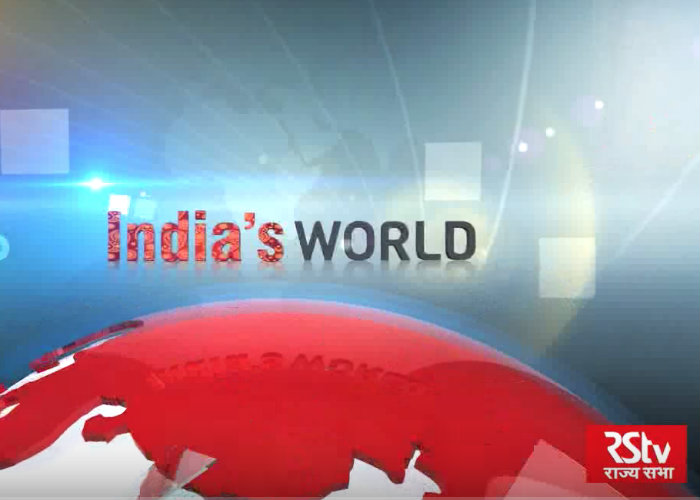 Union Finance Minister Nirmala Sitharaman’s visit to US and especially her meetings at the IMF and the World Bank where she gave a call for action to reduce the disruption in the economies around the world and exploring opportunities in the current scenario. She also stressed on new avenues in India after the historic move of slashing the corporate tax last month which is seen by the industry a big move to boost the economy.

Why is Indian economy slowing down?