For Prelims and mains: Key features, objectives and significance of the programme, wildfires- causes, impact and prevention.

Context: Data from the Sentinel-3 World Fire Atlas have been released.

Data have been recorded under the Copernicus Sentinel-3 mission. 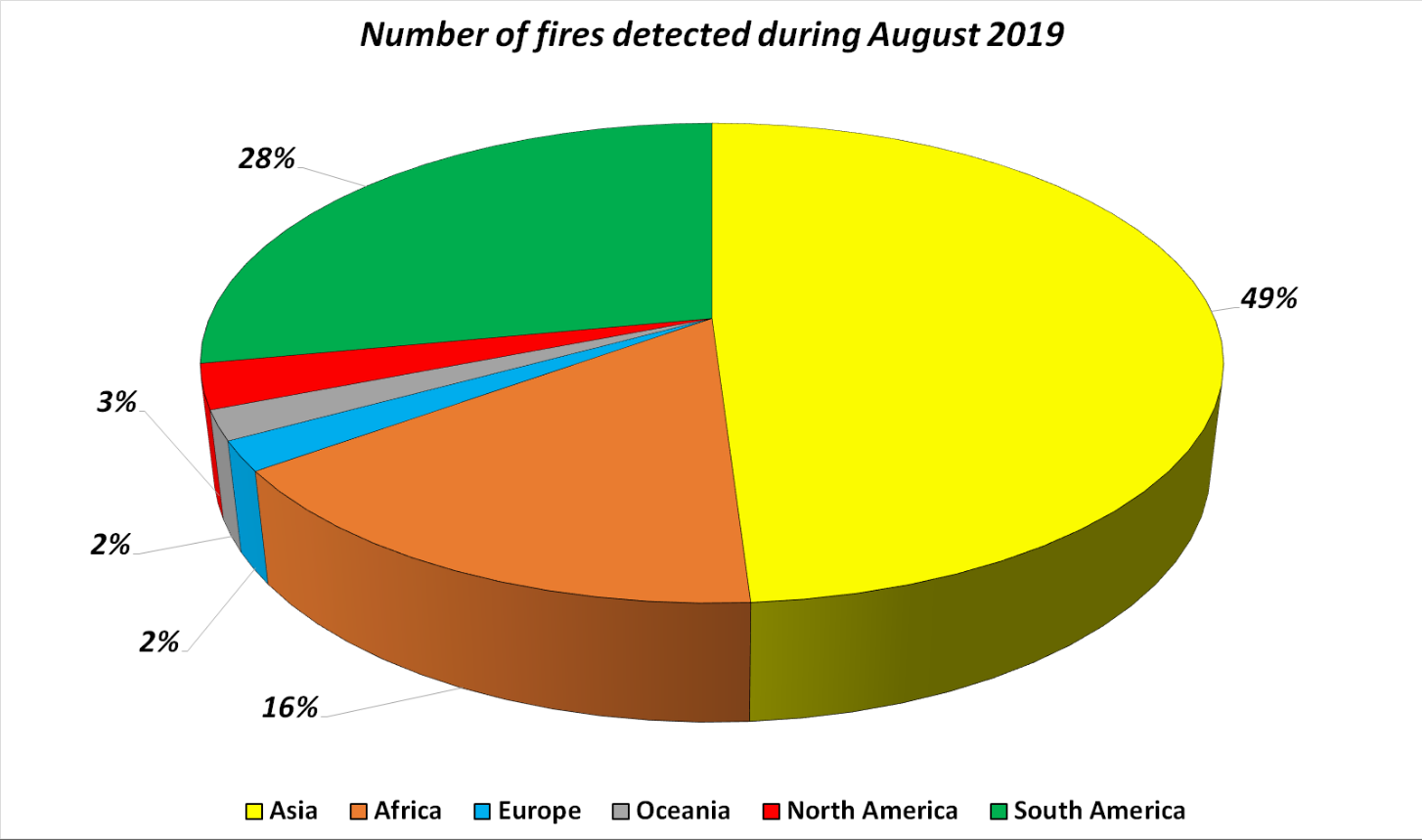 One of the biggest problems during and after fires is obtaining an overall view of the fires evolution and potential damage. With fires seen from space, Earth observation is also being used to detect and monitor the active spots over affected areas.

Quantifying and monitoring fires is important for the ongoing study of climate because they have a significant impact on global atmospheric emissions, with biomass burning contributing to the global budgets of greenhouse gases, like carbon dioxide.