Insights into Editorial: Hope with concerns in 2019 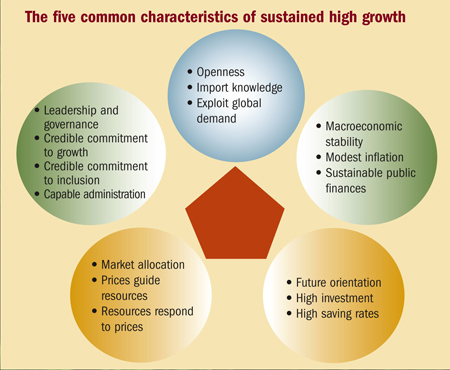 Globally, the growth rate in 2018 was high, particularly in the United States. But strong signs of a trade war emerged, dimming hopes of faster international trade.

Britain is passing through the pangs of separation from the European Union.

The Indian rupee underwent a severe shock as crude oil prices rose, and abated after a fall in oil prices. While prices fell, agrarian distress accentuated.

Looking ahead, 2019 may not show any substantial rise in the growth rate. Even though the Goods and Services Tax (GST) has stabilised, much will depend on the pickup in the investment rate.

The international environment is not that conducive for growth in our foreign trade; this will have an impact on our exports and, therefore, growth.

Going ahead, what are our major concerns?

In the final analysis, the growth rate depends on the investment rate and the productivity of capital or its inverse incremental capital-output ratio.

Banking system need to be revived:

An important factor affecting economic growth is the condition of our banking system.

The growth rate in the industrial sector will depend on how quickly the banking system comes back to normalcy.

Employment growth must be in right track:

There is a great concern about the inadequate growth of employment.

Honestly, we do not have satisfactory employment numbers. The employment data in the organised sector are reliable. But the employment in the informal sector is much larger.

One question that is asked is that if growth is around 7%, why is there no corresponding growth in employment?

We need to keep two factors in mind.

What happens in the rest of the world affects India’s growth very much:

Loan waivers are at best short-term solutions, but:

Thus, there are five concerns as we stand at the beginning of 2019. These are:

These issues need to be addressed comprehensively, if we have to achieve sustained high growth.