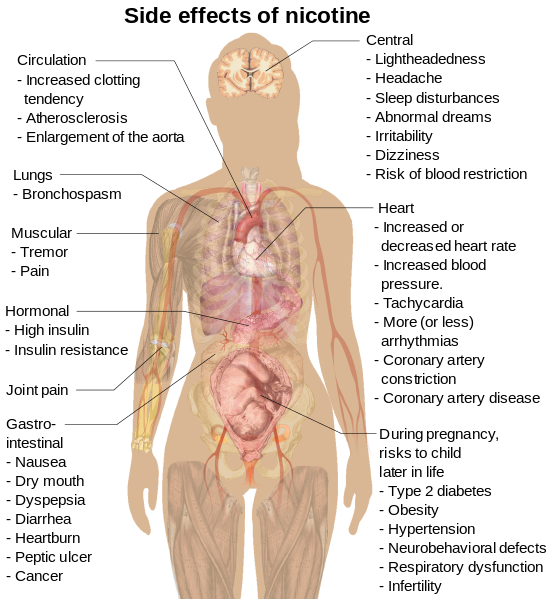 This year, Thailand and Saudi Arabia will join a growing club of nations introducing plain packaging of tobacco products.

They are the first in the Asian and Arab regions, respectively, to adopt the tough measure in order to curb tobacco consumption from September in Thailand, and May 1 in Saudi Arabia’s case

It has also been implemented in France and the United Kingdom (both 2016), Norway and Ireland (both 2017) and New Zealand and Hungary (both 2018). It will be implemented in Uruguay (2019) and Slovenia (2020). The move is under process or being considered in 14 more countries.

What is all about Plain Packaging?

Plain packaging standardises the appearance of tobacco products. Other than brand and product names displayed in a standard colour and font style, it prohibits the use of logos, colours, brand images or promotional information.

Besides increasing the effectiveness of health warnings, the idea is to reduce the attractiveness of tobacco products, with no scope for using packaging to advertise and promote consumption.

Is it going against WTO Rules?

The WTO panel, while rejecting the notion that Australia had unjustifiably infringed tobacco trademarks and violated intellectual property rights, said the plain packaging law led to “improving public health by reducing use of and exposure to tobacco products”.

Experts have urged the India government to legalise and regulate safer alternatives to the tobacco products currently available in India.

The country should consider the available evidence and take measures to endorse and regulate safer alternatives.

E-cigarettes and safer alternatives to India’s high-risk tobacco options should be made legal and appropriately regulated in India at least as short-term measure in between so that Millions of lives could be saved.

Tobacco and ill effects in India:

In India, tobacco is the cause of about one million deaths annually.

In April 2016, India increased the size of graphic pictorial warnings, by 85%, on the packaging of tobacco products (both front and back).

The percentage of users in India who thought of quitting because of such warning labels increased sharply to 62% (cigarette), 54% (bidi) and 46% (smokeless tobacco users), according to the Global Adult Tobacco Survey 2016-2017, when compared with the survey results of 2009-2010.

India only SAARC country to have a quit-line number for tobacco users:

The current pictorial warnings on both sides of packages of cigarettes, bidis and all forms of chewing tobacco products in India came into effect from April 2016, following the direction of the Rajasthan High Court and subsequently the Supreme Court.

The Union Health Ministry has already made 85% pictorial health warning mandatory on both sides of packets containing cigarettes, bidis, and chewing tobacco.

India is the fourth country in Asia after Thailand, Malaysia and Singapore to have this government helpline for those looking at quitting tobacco.

Along with higher taxes and large pictorial warnings, plain packaging can serve as a tool to deter new users and prompt existing users to quit.

Here is the proof: plain packaging along with other measures led to 0.55 percentage point reduction in smoking prevalence in Australia, translating into at least 1,18,000 fewer smokers.

Pictorial health warnings on tobacco products are the most cost-effective tool for educating [people] on health risks of tobacco use.

In a country like India where people use several languages and dialects, pictorial warning transcends language and, in many cases, the illiteracy barrier.

The 85% pictorial warnings on all cigarettes, bidis and chewing tobacco packages manufactured and sold in India have resulted in 92% of adults [surveyed under GATS 2016-2017] believing that smoking caused serious illness, and 96% saying that use of smokeless tobacco causes serious illness.

The findings revealed a growing demand for cessation centres as 55% of smokers and 50% of smokeless tobacco users were planning or thinking of quitting tobacco use.