Insights into Editorial: Cutting through the smog 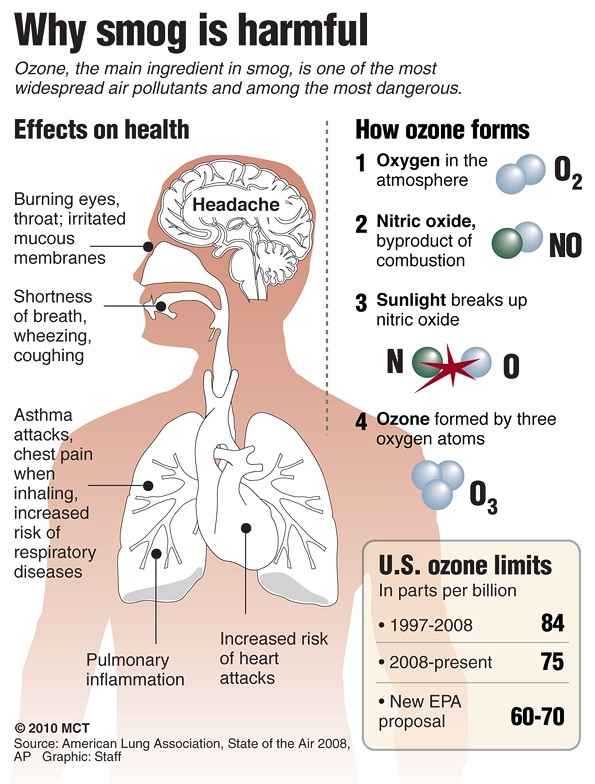 Air pollution is a worry especially in north India.

Stubble burning is said to be a key factor behind the formation of a dense cover of smog in this part of India though its contribution is less than 20%.

Farmers are held responsible for the crisis but what is at fault are the flawed and short-sighted policies of the Central and State governments.

Incidents of stubble burning following the harvest of paddy crop in Punjab and Haryana cannot be averted by imposing fines, or giving notice or giving farmers capital subsidy.

Burning leads to the ground temperature rising and the soil drying up, necessitating additional water for irrigation. And last, but not the least, livestock is impacted by crop burning, with milk yields reducing up to 50 per cent during the two months. This results in less earnings through selling milk.

Instead, the issue requires long-term vision and strategic policy interventions.

Reasons for failure for current methods (using Policy of rotation):

The policy of minimum support price for crops, in tandem with their assured procurement and input subsidy, have left farmers with no option but to follow this wheat-paddy rotation which has caused the increase at the cost of other crops such as maize, cotton, oilseeds and sugarcane.

Punjab has enacted a water conservation law in 2009 which mandates paddy sowing within a notified period (June instead of earlier practice of May).

A shorter period of sowing days prohibits transplantation before a notified date, which in turn limits the window available for harvesting paddy to between 15 and 20 days.

As a result, farmers who are pressed for time to sow wheat and to maintain crop yield, farmers find stubble burning to be an easy and low-cost solution.

The purchase of the ‘happy seeder’ which mechanically removes the paddy stubble adds to the cost incurred by farmers, wherein stubble burning is a much cheaper option.

Happy Seeder: A solution to agricultural fires in north India: A ‘happy’ solution:

The No Burn Farm campaign is also trying to communicate to farmers that crop burning is not the best method to remove stubble and has negative implications for the food system.

For one, the nutrients present in the stubble are wasted in burning and farmers have to spend on chemical fertilisers to maintain soil quality.

Happy Seeder should not be another burden:

A feasible remedy could lie in the setting up of custom hiring centres or inviting companies to make investments for rental purposes.

If the state provides an app-based support system, to rent out tractors and farm implements and earn additional income as there are examples of this in Nigeria and also in Rajasthan, Madhya Pradesh, Gujarat, Uttar Pradesh and Bihar.

It would be akin to the ‘Uberisation of agriculture’. It would avoid stubble burning and at the same time make farming more mechanised, cost effective and a source of employment.

Another far-sighted approach could be in effective use of paddy straw.

Farmers, who have already been sensitised to refrain from burning residue, should be given options such as biomass generation.  Now, hardly 20% of straw is managed through biomass power plants, paper and cardboard mills.

The government should use geospatial techniques to identify areas where stubble burning is severe and encourage installation of biomass plants at such locations.

Farmers can also be incentivised to sell the residual for additional income.

The residual has uses, such as in paper, cardboard and packing material making and also hydroseeding (defiberised rice straw can be used in hydroseeding for erosion control).

This will not only reduce transportation costs for the firm or village entrepreneurs but also help the government achieve its target of generating 227GW based on renewable energy sources by 2022.