Insights into Editorial: When judges legislate 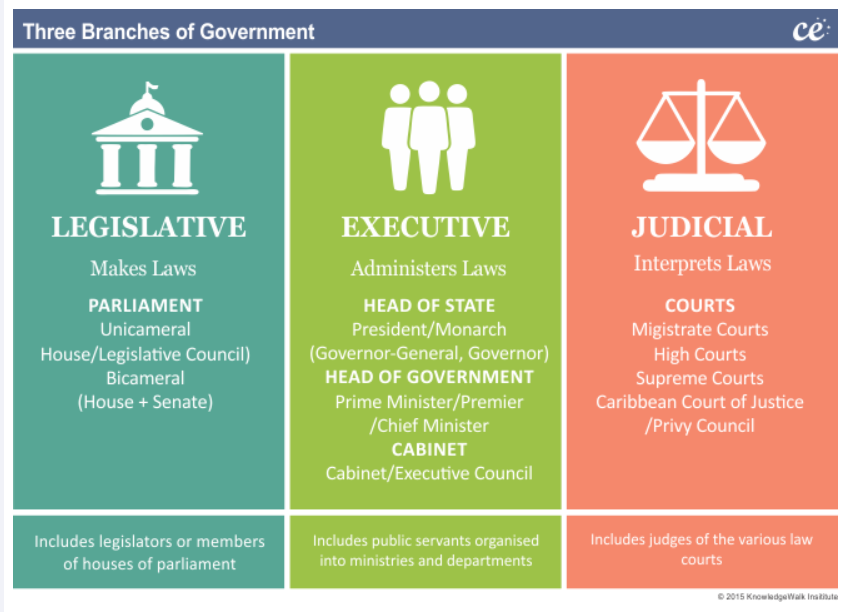 Through free elections, citizens of a democracy confer powers upon their leaders that are defined by law.

In a constitutional democracy, power is divided so that the legislature makes the laws, the executive authority enforces and carries them out, and the judiciary operates independently.

No one branch can control all power in a democratic system. This is referred to as the Separation of Powers.

In many recent judgments, the Supreme Court has become hyper-activist in making laws.

Supreme Court duty is not to Legislate Laws:

Making laws is the function of the legislature.

As observed in Union of India v. Deoki Nandan Aggarwal (1991), “The power to legislate has not been conferred on the courts.”

In Ram Jawaya v. The State of Punjab (1955), the court observed: “Our Constitution does not contemplate assumption, by one organ or part of the state, of functions that essentially belong to another.”

This implies that there should be a broad separation of powers in the Constitution among the three organs of the state, and that one organ should not encroach into the domain of another. If this happens, the delicate balance in the Constitution will be upset and there will be chaos.

Independent and professional judges are the foundation of a fair, impartial, and constitutionally guaranteed system of courts of law known as the judiciary.

This independence does not imply judges can make decisions based on personal preferences but rather that they are free to make lawful decisions even if those decisions contradict the government or powerful parties involved in a case.

There are three roles for the judicial arm of Government:

In democracies, independence from political pressures of elected officials and legislatures guarantees the impartiality of judges.

Judicial rulings should be impartial, based on the facts of a case, individual merits and legal arguments, and relevant laws, without any restrictions or improper influence by interested parties. These principles ensure equal legal protection for all.

Is judicial discipline being observed?

So it amended that Section by requiring complaints under that provision to be sent to a Family Welfare Committee constituted by the District Legal Services Authority, although there is no such requirement in Section 498A.

Role of Judiciary in Legislative matters:

Judicial review: Power of judiciary to examine the constitutional validity of legislative enactments and executive orders of the government.

Judicial activism: Proactive role played by the judiciary in protection of rights of citizen and promotion of justice in society. It amounts to the assertive role by judiciary where it forces the other two organs to discharge their constitutional duties.

Judicial restraint: Role of judges should be limited to only interpretation of law and should leave the law-making business to the legislature and the executive.

As it is against the constitutional principle of separation of powers and since judiciary is a non -elective body, it does not enjoy popular will to make laws.

If judges are free to make laws of their choices, not only would that go against the principle of separation of powers, it could also lead to uncertainty in the law and chaos as every judge will start drafting his own laws according to his whims and fancies.

Our Constitution is our act of revolution and the Judiciary its protector. Today when the same Judiciary oversteps its limits, it is indispensable that the decision is corrected, reviewed and reversed by a larger Bench.

In a country governed by a written Constitution, the democratic right flows from the attribute of constitutional sovereignty. We cannot claim our fundamental right or any other legal rights, unless we retain the structure of our sovereignty.