Insights into Editorial: Challenge to the Reserve Bank of India’s reserve(s) 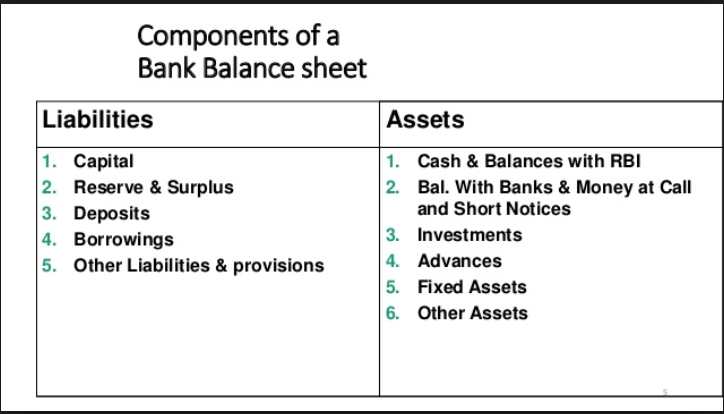 The Centre is anxiously about on the surplus reserves of RBI in which the central bank necessitates as an emergency buffer not meant to be shared.

But the Reserve Bank of India is staunchly resisting the government’s demand to transfer a part of its reserves as surplus, the central bank sees no problem with paying interim dividend from its operations.

Income Sources and Expenditure of RBI:

A Central Bank is primarily meant to promote the financial and economic stability of the country.

The Central Bank of a country promotes economic growth and stability and controls inflation.

The majority of the income comes from:

It also claims a Management Commission on handling the borrowings of State Governments and the Central Government.

RBIs and Centre Arguments raised as a bone of contention:

The Foreign Exchange Reserves are around $ 390 bn and majority of them are in foreign currency assets.

While the RBI is opposed to the transfer of its reserves as surplus, it may end up paying an interim dividend to help the Centre meet its fiscal deficit target for 2018-19 (Apr-Mar), like it did last year.

In March, the central bank paid 100 bn rupees to the government as interim dividend for 2017-18 (Jul-Jun), as part of the 500-bn-rupee surplus transfer for the year.

The Union Budget for 2018-19 had pegged the government’s fiscal deficit at 3.3% of GDP, a number that seems increasingly challenging because of a surge in crude oil prices, and a possible shortfall in collections under goods and services tax.

It, therefore, seems that the Centre may have to rely on the RBI once again to tide over its finances.

The Budget also estimated total dividend from RBI and public sector banks in the current financial year at 548.17 bn rupees.

Aim of keeping reserves by RBI: what’s the objective of these reserves?

The CGRA (currency and gold revaluation account) is meant to cover a situation where the rupee appreciates against one or more of the currencies in the basket.

The basket has several currencies ranging from the dollar to the euro and the yen or if there is a decline in the rupee value of gold.

The level of CGRA now covers about a quarter of the total currency reserves of the RBI.

The CGRA, which serves as a risk management technique for the RBI, has shown large variations over the years due to revaluation of foreign exchange assets.

The contingency reserve is meant to cover depreciation in the value of the RBI’s holdings of government bonds– domestic and foreign– if yields rise and their prices fall.

The reserve is also meant to cover expenses from extraordinary events such as demonetisation, money market operations and currency printing expenses in a year of insufficient income.

Most important of all, the contingency reserve supports the mother of all guarantees  the central bank’s role as the lender of the last resort.

The reserve is also a cover for the deposit insurance fund given that the Deposit Insurance and the Credit Guarantee Corporation (DICGC) is a wholly-owned subsidiary of the RBI.

The money supply has an important bearing on the functioning of the economy.

The management of the money supply and credit control is an important function of the Reserve Bank of India.

As India has grown at a rapid pace in the past and is expected to maintain this growth chart in the coming couple of decades, foreign investors have been pouring money here to reap the benefits of this growth and that is how India has enjoyed a major uptick in its foreign exchange reserves.

To maintain the value of rupee and thereby our forex reserves, India is required to become innovative, competitive and efficient.

It is required to win foreign investors trust and thereby become a reliable partner in its future growth.

The central bank has still been able to navigate India properly, especially now when our foreign exchange is at an all-time high of over 390 bn $ and inflation coming under control.

Therefore, The Committee should be set up with representatives from Government, the Central Bank, academicians and the market.

The Committee should go into all the aspects of RBI’s balance sheet, suggest a safe buffer in reserves and fair method of sharing the reserves.