The Living Planet Report, 2018 by World Wildlife Fund for Nature (WWF) presents a grim picture of the impact human activity has on the world’s wildlife, forests, oceans, rivers and climate. It is felt that the world has begun a “sixth mass extinction,” but it will be the first caused by a species – humans. 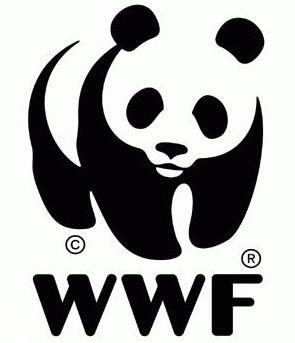 Human civilization in its thirst for progress has seen many developments starting from the Stone Age. But the process has also resulted in reckless destruction of environment on this living planet – Earth. This is highlighted in the Living Plant Report, 2018 and various measures need to be taken and followed up by individuals, nations and intergovernmental organisations to protect the environment on Earth.

Which of the statements given above is / are correct?

In India, if a species of tortoise is declared protected under Schedule I of the Wildlife (Protection) Act, 1972, what does it imply?

(a)It enjoys the same level of protection as the tiger
(b) It no longer exists in the wild, a few individuals are under captive protection; and now it is impossible to prevent its extinction.
(c) It is endemic to a particular region of India.
(d) Both (b) and (c) stated above are correct in this context.