Central Bureau of Investigation (CBI) is India’s premier investigating agency that handles all high-profile cases. Its job is to ensure a fair and an impartial probe. But, recently in October 2018, two of the top officials of the agency have been reported to be involved in a major feud. This has led the Government of India to intervene in order to restore the institutional integrity and credibility of CBI. 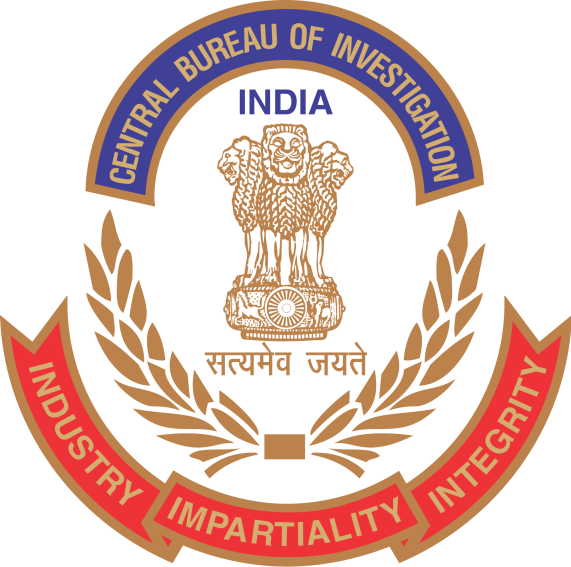 Initially, appointments were made as per Delhi Special Police Establishment Act, 1946.

2003: DSPE Act revised on Supreme Court’s recommendation. A committee that had members from Central Vigilance Commission, Secretaries from Home Ministry, Ministry of Personnel and Public Grievances would send recommendations to Central Government for appointment of CBI Director.

2014: The Lokpal Act provided a committee headed by Prime Minister and members as Leader of Opposition/ Leader of single largest opposition party, Chief Justice of India/ a Supreme Court Judge for appointment of CBI Director was formed. Home Ministry sends list of eligible candidates to DoPT that prepares the final list and send it to the committee.

CBI is an agency of Central Government that has wide range of investigating areas and powers. It was formed with a goal to check corruption and other crimes in the nation and so it shall maintain a clean image of itself. Any agency shall have a system of checks and balances and so, intervention of Government, CVC, Courts, etc shall be done if needed.