Insights into Editorial: A security architecture without the mortar 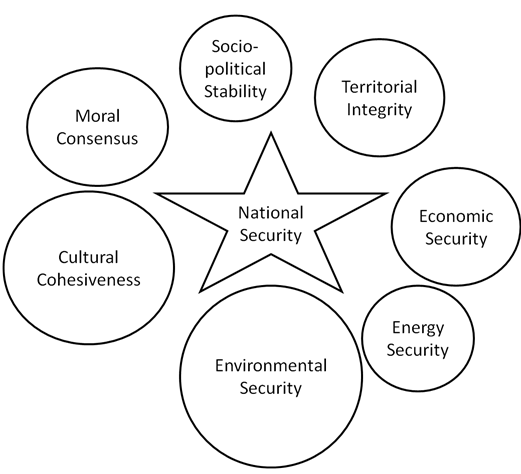 New Delhi’s neighbourhood policy continues to be in the doldrums and there is a clear absence of vision on how to balance, engage and work with the many great powers in the regional and the broader international scene.

Both the overall violence in Jammu and Kashmir and ceasefire violations on the Line of Control reached a 14-year high in 2017, a trend that refuses to subside in 2018.

There are far more attacks on security forces and security installations in J&k, and militant recruitments and violence against civilians in the State than at any time in the past decade-and-a-half and the pressure from China is on the rise

The surgical strikes hardly made any significant gains, and the Chinese forces (by all accounts including a report of the Parliamentary Standing Committee on External Affairs) are back in the Doklam plateau with more force.

Considering the complex security environment and volume of expenditure on national defence, it was imperative to have strong defence planning mechanism.

In April this year, the Union government set up a Defence Planning Committee (DPC) to assist in the creation of national security strategy, international defence engagement strategy, roadmap.

The Union Government has formed Defence Planning Committee (DPC), a new integrated institutional mechanism that will drive country’s military and strategy and guide defence equipment acquisitions. It will be under the chairmanship of National Security Advisor Ajit Doval.

The committee will be a permanent body and it will prepare draft national security strategy besides undertaking strategic defence review and formulating international defence engagement strategy.

The DPC aims to

The formation of the DPC is likely to bridge a key gap in the existing defence planning mechanism, which, for long, was thought would be met through the creation of the post of Chief of Defence Staff (CDS) as the ultimate arbitrator of all requirements of the armed forces including the planning aspects.

With the powerful DPC in place and the NSA assuming the role of de facto CDS for all practical purposes other than in operational matters, the defence planning process is expected to become more rational as well as provide a much needed boost to defence preparedness.

The realistic expectation is that the DPC would clearly articulate the key national security/ defence/ military goals as well as prioritise defence and security requirements as per the likely available resources.

India spends close to $50 billion annually on defence and yet there are serious concerns about the level of our defence preparedness. India might be ill-equipped to fight the wars of the modern age

There is a little conversation between the armed forces and the political class, and even lesser conversation among the various arms of the forces

One of the most serious lacunas in our defence management is the absence of jointness in the Indian armed forces.

Our doctrines, command structures, force deployments and defence acquisition continue as though each arm is going to fight a future war on its own.

Outcomes expected from SPG and DPC:

Way Forward: Need of national vision on security is the Need of the Hour:

There is a need to demonstrate how the political process of developing national consensus on a new or revised national security strategy (NSS) can be facilitated, with an emphasis on the decision-making logic behind such a process.

It is meant as a ‘roadmap’ for how a national security policy (NSP) could be developed and extended to become a fully-fledged NSS.

Ideally, the country should have an overall national security document from which the various agencies and the arms of the armed forces draw their mandate and create their own respective and joint doctrines which would then translate into operational doctrines for tactical engagement.

In the absence of this, as is the case in India today, national strategy is broadly a function of ad-hocism and personal preferences.