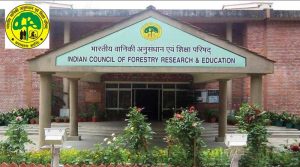 The Navodaya Vidyalaya Samiti is an autonomous organisation established under the Department of School Education and Literacy in the Ministry of Human Resource Development. The organisation was established to provide modern quality education to talented children, predominantly from rural areas, without regard to their family’s socio-economic condition. 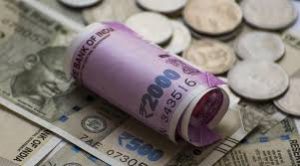 Context: In its latest report, the US has said that it could remove India from its currency monitoring list of major trading partners citing certain developments and steps taken by New Delhi, which address some of its major concerns.

India was for the first time, in April, placed by the US in its currency monitoring list of countries with potentially questionable foreign exchange policies along with five other countries — China, Germany, Japan, South Korea and Switzerland.

On what basis is a country named a ‘currency manipulator’?

The three pre-conditions for being named currency manipulator are: a trade surplus of over $20 billion with the US, a current account deficit surplus of 3% of the GDP, and persistent foreign exchange purchases of 2% plus of the GDP over 12 months.

Context: China is in the process of creating an “artificial moon” that would be bright enough to replace the streetlights in the south-western city of Chengdu by 2020.

The idea for the man-made moon originated from a French artist who imagined hanging a necklace made of mirrors in the sky to light up the streets of Paris at night. Russia attempted to launch a 25-metre “space mirror” but the project was put off in 1999. 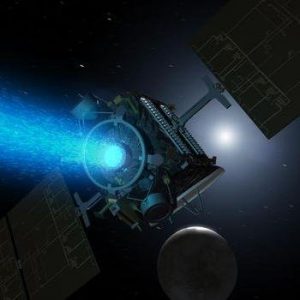 For Prelims and Mains: Key features, significance and accomplishments of the mission. 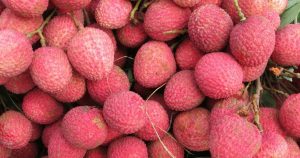 Context: Bihar’s Shahi litchi has got the Geographical Indication (GI) tag and has become an exclusive brand in the national and international market.

Bihar produces 40% of the litchi grown in the country on 38% of the area. The GI tag to Shahi litchi will boost up its demand in the market and will minimise the fear of fake and poor quality litchis. The GI tag for the fruit will help and benefit thousands of litchi growers who will gain access to more markets and get better price in the country and abroad.

For Prelims and Mains: All about NDMA and its significance.

NDMA, as the apex body, is mandated to lay down the policies, plans and guidelines for Disaster Management to ensure timely and effective response to disasters. Towards this, it has the following responsibilities:

What is it? It is a joint military exercise between India and Japan.

Why in News? The first edition of this joint military exercise will be held in Mizoram.

Aim: The exercise is aimed at developing mutual understanding and respect between militaries of both countries, as also facilitate in tracking worldwide phenomenon of terrorism.

It is for use of railway officers and staff and has exact mapping of all railway assets. It will enable railway staff to reach desired asset using Google Navigation in case of any emergency.

Yatri RASTA app: It will allow general public to locate railway stations easily. It is already available for smartphones running on Android and can be downloaded free of cost from Google Play Store.

India’s first railway station inside tunnel to come up in Himachal Pradesh: 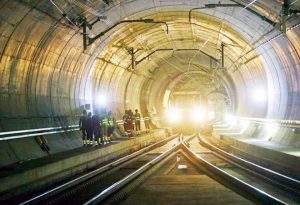 Context: For the first time in India, a railway station will be built inside a tunnel at a height of 3,000 metres, on the strategic Bilaspur-Manali-Leh line close to the China-India border.