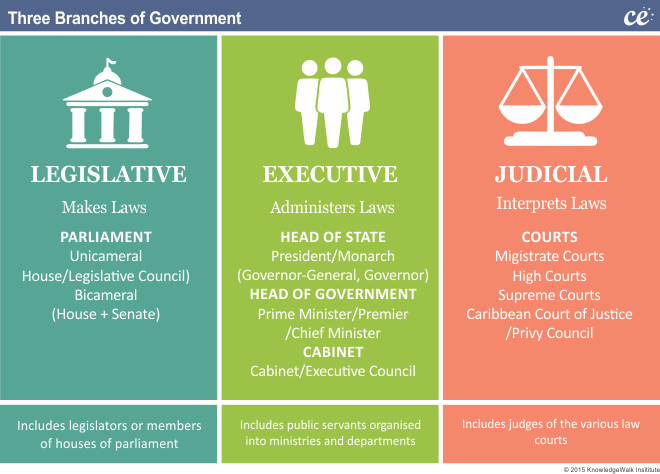 The mission of deepening democracy and protecting and advancing social freedoms is placed solely on the Judiciary, but the role of Parliament is forgotten.

After the slew of verdicts by the Supreme Court, on triple talaq, Section 377, adultery, and the Sabarimala temple, a prominent cartoonist adapted the famous “Road to Homo Sapiens (present Humans)” picture to depict the Supreme Court Justice as a barber who cleans up the barbarous Neanderthal (one of the stages of evolution of human) to make him a modern human.

Role of Supreme Court is changing as a Legislature:

If the judiciary has assumed the role of the single most important pillar of India’s parliamentary democracy, built on separation of powers, it is mainly because of the degradation and abuse of the roles of the legislature and the executive.

India, at present, is going through a deep crisis in which the mission of deepening democracy, and protecting and advancing social freedoms is placed solely upon the judiciary.

On the one hand there is a complete abnegation of the role of the legislature, and on the other, there is a dichotomy between social morality and judicial morality (itself an interpretation of constitutional morality).

Both are dangerous tendencies.

The abdication of responsibility by the legislature is even more damaging considering that the judiciary is groaning under the weight of a mammoth 3.3 crore pending cases.

The backlog of cases in the High Courts and the Supreme Court is 43 lakh and 57,987 respectively.

What could be more unjust in a democracy than thousands of innocent undertrials languishing in jails for a lifetime awaiting justice?

A staggering 67% of India’s prison population awaits trial; 55% of these undertrials are Dalits, tribals, and Muslims.

In this context, should the valuable time of the judiciary be spent in entertaining and delivering verdicts on Public Interest Litigations (PILs), seeking, to take a couple of instances, a ban on pornography or making the national anthem mandatory in cinema halls?

The PIL, a unique and powerful tool to seek justice for the weakest sections, has now degenerated.

Witness the recent example of one having been filed seeking segregated seats for vegetarian and non-vegetarian passengers in trains.

Some more examples are solving theological/civil society questions such as what the essence of Hinduism is or whether a mosque is integral for namaz (going beyond whether religious practices violate constitutional norms).

Role of Parliament as a “Debate Temple” is degrading:

The Supreme Court verdicts have curiously become a spectator sport on primetime television with a great amount of anticipation about the judgments in pending cases.

One example would suffice. Earlier this year, the government amended the Foreign Contribution Regulation Act to retrospectively legalise political donations from foreign companies and individuals since 1976.

This move with potentially catastrophic ramifications for Indian democracy was pushed through without discussion in Parliament and hardly any debate in the public sphere.

Parliament, the supreme venue representing the people, has become a shadow of what it should be.

The Budget session for this fiscal year saw a scarcely believable usage of 1% of its allotted time in the Lok Sabha, and the Budget, the most vital cog of a national’s material basis, itself passed without discussion through the guillotine process.

The basic minimum that could have been done amidst mounting allegations in the Rafale fighter aircraft deal was to institute a probe by a Joint Parliamentary Committee, but even that is not forthcoming.

That is why it took 70 years for Section 377 to be partially struck down, then it is not surprising that the Supreme Court steps into this dangerous void left by the executive and the legislature.

But the task of democratising society cannot be left to the judiciary, an unelected body, the higher echelons of which self-appoint their members through the collegium system.

Instead, it must be through social and political struggles from the bottom, and not through judicial diktats from above (even if the latter can be useful).

Overworked courts cannot become a one-stop solution for performing legislative/executive tasks such as banning fire crackers/loud speakers, enforcing seat belt/helmet wearing rules, or solving theological/civil society questions such as what the essence of Hinduism is or whether a mosque is integral for namaz (going beyond whether religious practices violate constitutional norms).

The task of completing the world’s largest democracy’s political and social revolution cannot be laid only at the doorstep of the wise men and women in robes.

The task of democratising society must be through social and political struggles from the bottom, and not through judicial diktats from above (even if the latter can be useful).

In a constitutional democracy, power is divided so that the legislature makes the laws, the executive authority enforces and carries them out, and the judiciary operates independently. No one branch can control all power in a democratic system. This is referred to as the Separation of Powers.