Context: The Malaysian Cabinet has decided to abolish the death penalty for all crimes and halt all pending executions. The government has taken the decision to scrap capital punishment following strong domestic opposition to the practice.

Why is it being abolished?

Activists contended that the death penalty is barbarous, unimaginably cruel and pointless, as it has never been proven to deter serious crimes. They say, once the sentence is scrapped, Malaysia will have the moral authority to fight for the lives of Malaysians facing death sentences abroad.

Capital punishment is currently mandatory in Malaysia for a wide range of crimes including murder, drug trafficking, treason, kidnapping, possession of firearms and acts of terror. The sentence is carried out in the nation by hanging, a legacy which has lived on since the British colonial rule. 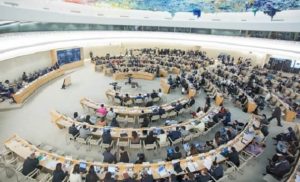 For Prelims and Mains: All about NHRC and its role, objectives and significance.

Context: India has been re-elected to UNHRC for a period of three years beginning January 1, 2019, getting 188 votes in the Asia-Pacific category, the highest number of votes among all candidates.

Besides India, the 18 new members were elected by absolute majority through a secret ballot. India had previously been elected to the Geneva-based Human Rights Council for the 2011-2014 and 2014-2017 terms.

For Prelims and Mains: About the project and its significance.

Context: A group of Indian scientists and companies are involved with a 100k GenomeAsia project, led out of the Nanyang Technological University (NTU), Singapore, to sequence the whole genomes of 100k Asians, including 50,000 Indians.

With recent insights into the genome diversity of Asian ethnicities, it will become possible to understand the biology of disease in the currently under-studied Asian populations that represent 40 percent of humankind.

Furthermore, the unique genetic diversity prevalent in South, North and East Asia provides a valuable source of clinical insights that should enhance our understanding of several rare and inherited diseases, as well as chronic diseases such as cancer, diabetes and cardiovascular disease. 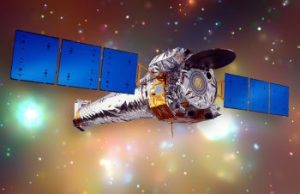 For Prelims and Mains: About the observatory, its objectives and accomplishments.

Context: NASA’s Chandra X-ray Observatory has entered protective “safe mode” due to a malfunction of some soft.

Theme: The theme of the 2018 International Day for Disaster Reduction was ‘Reducing Disaster Economic Losses’.

In 1989, the UN General Assembly through a resolution had designated the second Wednesday of October as International Day for Natural Disaster Reduction.

The implementation of the Sendai Framework involves adopting integrated and inclusive institutional measures so as to work towards preventing vulnerability to disaster, increase preparedness for response and recovery and strengthen resilience. 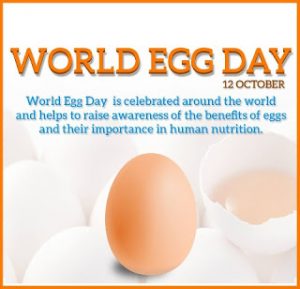 About New Academy Prize in Literature:

New Academy Prize in Literature was formed by New Academy consisting of more than 100 Swedish writers, artists and journalists in protest to denounce what its founders called bias, arrogance and sexism of Swedish Academy, which selects Nobel laureates. The New Academy Prize is accompanied by one million kronor, or around $112,000.

The world’s most innovative universities- 2018: 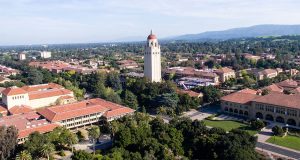 What is it? The Reuters’ top 100 World’s Most Innovative University ranking recognises universities from across the world for their work in inventing new technologies, advance science and power new markets and industries. It was first published in 2015, since then there has been no mention of any Indian university in the list.