PM Narendra Modi stressed that India would generate 40% of power from non-fossil fuels by 2030 and has called for connecting solar energy supply across borders giving the mantra of ‘One World One Sun One Grid’.  The 121-country International Solar Alliance can be seen as the future of OPEC (Organization of Petroleum Exporting Countries) for meeting energy needs of the world. Solar power can thus, play the same role that oil wells have played over the past few decades. 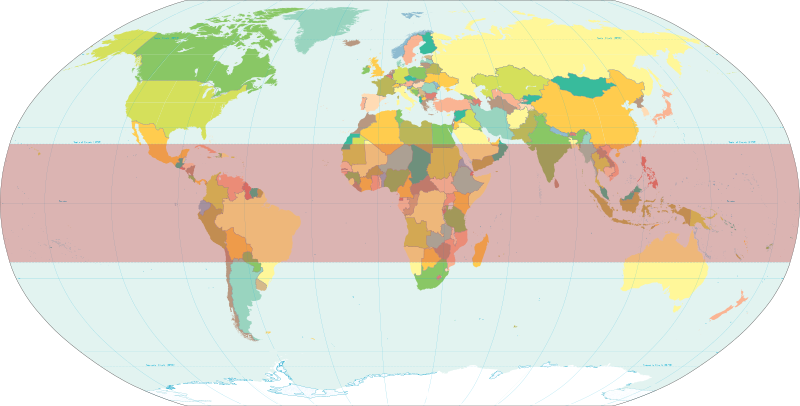 ISA shall not become a carter (like OPEC is) rather it should act as a global body that helps in reducing the effects of climate change and achieving future energy needs over the world. A cartel’s goal is to increase its collective profits by means of price fixing, limiting supply, or other restrictive practices. So, the goal of ISA, with India taking a lead, shall be rather to make possible for world to use more of solar power as a cleaner and sustainable fuel.