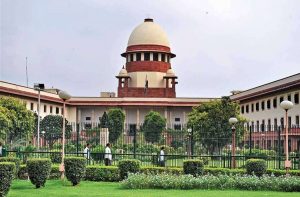 For Prelims and Mains: Key features of the pilot project and significance of the project.

Context: Ushering in more transparency in the judiciary’s work, the Supreme Court has given its nod to live-streaming of court proceedings, saying this will bring more accountability and enhance the rule of law.

As per the court’s order, the project must be implemented in a progressive, structured and phased manner, with certain safeguards to ensure that the purpose of live-streaming of proceedings is achieved holistically and that it does not interfere with the administration of justice or the dignity and majesty of the court hearing the matter and/or impinge upon any rights of the litigants or witnesses.

This is a giant step by the Supreme Court to move towards a regime of transparency.

Supreme Court Rules, 2013, will have to suitably amended to provide for the regulatory framework to incorporate the changes.

Besides, live telecast comes with some drawbacks. As seen in the Parliament, there is a tendency to grandstand among lawmakers, who want to show their electorate that they are indeed working hard. The court has to make sure proceedings are unaffected by the introduction of a new technology.

For Mains: Need and necessity of the move and its significance. 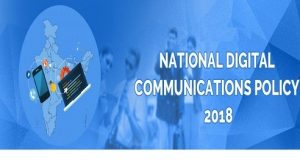 As the present world has entered the era of modern technological advancements in the Telecom Sector such as 5G, loT, M2M etc., a need was being felt to introduce a ‘customer focused’ and ‘application driven’ policy for the Indian Telecom Sector, which can form the main pillar of Digital India by addressing emerging opportunities for expanding not only the availability of telecom services but also telecom based services.

Accordingly, the new National Digital Communications Policy – 2018 has been formulated, in place of the existing National Telecom Policy-2012, to cater to the modern needs of the digital communications sector of India. 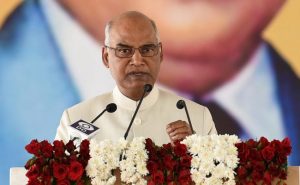 Context: An ordinance seeking to replace the existing body running the Medical Council of India or MCI with a government-appointed committee has been signed by President Ram Nath Kovind.

Pending parliament’s approval to the bill, the government has chosen to go for the ordinance since the term of the existing committee running the MCI ends in November.

A bill to replace the MCI with a National Medical Commission (NMC) has already been presented in parliament. A parliamentary standing committee has also made its recommendations, but due to time factor, the bill “has gone into an area of uncertainty.” 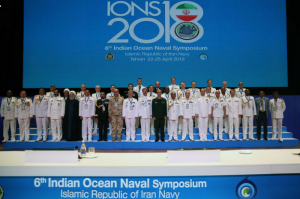 For Prelims and Mains: IONS- key facts, objectives and significance.

For Prelims and Mains: GSTN- key facts, objectives and significance.

Context: The Union Cabinet has approved the proposal to convert Goods and Services Tax Network (GSTN) into a government-owned company. The government will now own 100% of the IT backbone to the new indirect tax regime.

GST, which subsumed over a dozen local taxes, was rolled out on July 1, 2017. Over 1.1 crore businesses are registered on the GSTN portal. With enhanced role of GSTN from just collecting taxes to data analytics, the government felt that it should now be the majority owner in the IT backbone provider.

The GSTN was floated to aid the rollout of the new indirect tax regime. The company will provide information technology support to all stakeholders for smooth implementation of the new taxation regime across the country and will be the repository of all information related to taxation and entities registered under GST.

For Prelims and Mains: Key features and significance of the app.

Some of the salient features of this App are as follows: 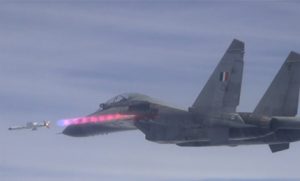 PRAGATI is a unique integrating and interactive platform. The platform is aimed at addressing common man’s grievances, and simultaneously monitoring and reviewing important programmes and projects of the Government of India as well as projects flagged by State Governments.

Formed in 2005, the G4 nations comprise Brazil, Germany, India and Japan. Unlike many inter-governmental bodies whose primary motives are economic and political, the G4’s aim is to ensure permanent membership on the United Nations Security Council.