For Prelims and Mains: About the Sabha, its objectives, significance. 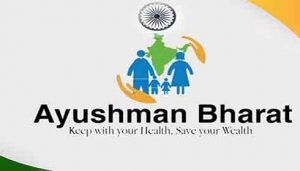 For Prelims and Mains: Ayushman Bharat- features, objectives and significance.

For Prelims and Mains: CPA- meaning, objectives and significance for India.

Context: The World Bank Group (WBG) Board of Executive Directors has endorsed a new Country Partnership Framework (CPF) for India.

With a fast growing economy, global stature, and its unique experience of lifting the highest number of poor out of poverty in the past decades, India is well-positioned to become a high middle-income country by 2030.

The future of India lies in the States of India. The country’s transition to high middle-income status will be determined in large part by the effectiveness of India’s federal compact. In this context, an important focus of the CPF will be to deepen engagement with India’s States and invest in the institutions and capabilities of the states and local governments to address their development priorities.

What is Country Partnership Framework (CPF)?

A Systematic Country Diagnostic (SCD) informs each new CPF. The aim of the SCD is to identify the most important challenges and opportunities a country faces in advancing towards the twin goals. This is derived from a thorough analysis, and informed by consultations with a range of stakeholders.

The WBG will focus on three broad areas under the new CPF: promoting a resource efficient growth path, particularly in the use of land and water, to remain sustainable; enhancing competitiveness and enabling job creation; and investing in human capital — in health, education, skills — to improve quality and efficiency of service delivery.

Within these, some areas of deeper WBG’s engagement will include addressing the challenge of air pollution, facilitating jobs for women, increasing the resilience of the financial sector and investing in early years of children’s development. Across the sectors, the WBG will invest in harnessing the impact of new technology.

For Prelims and Mains: TER- meaning, significance and need for regulation.

Context: Securities and Exchange Board of India (SEBI) has announced changes to total expense ratio (TER) of mutual funds.

What is total expense ratio and why is it important for investing in mutual funds?

So, for an investor, TER is an important number to focus on since it has a direct impact on their returns. However, it is not the only number to look at and investors should evaluate funds based on various parameters such as consistency of performance and risk levels.

What are the changes made by SEBI now to TER?

SEBI has, across the board, lowered the TER that a fund house can charge its investors. The reduction is higher for larger funds and lower for smaller funds — larger and smaller being a measure of how much money a fund manages.

For Prelims and Mains: Maven mission- objectives, significance and achievements.

Context: NASA’s MAVEN spacecraft has beamed back a selfie to mark its four years orbiting Mars and studying the upper atmosphere of the red planet.

MAVEN completed its primary mission in November 2015 and has been operating in an extended mission since that time, continuing its investigation of Mars’ upper atmosphere and exploring additional opportunities for science that the new relay orbit will bring. 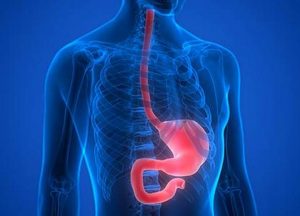 The oesophagus has four layers:

The organ can be affected by congenital diseases, such as oesophageal atresia — a narrowing or malformation of the oesophagus caused by genetic mutations.

There are several diseases that can afflict people later in life. Some include oesophageal cancer, gastroesophageal reflux disease (GERD), or a rare ailment called achalasia — a disease affecting the muscles of the lower oesophagus that prevents contraction of the organ and the passage of food. 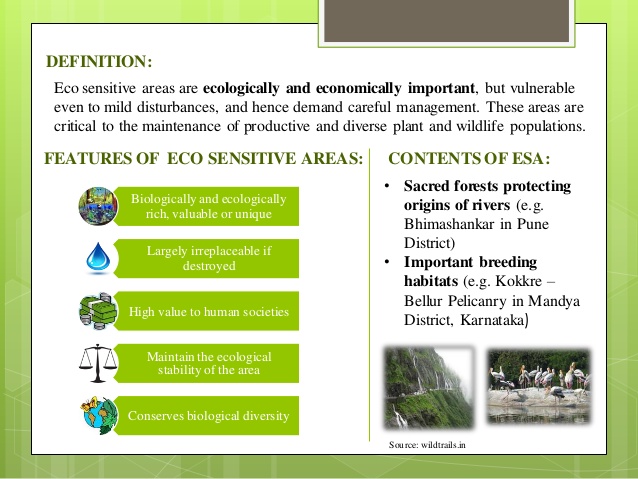 Context: The centre will soon issue a fresh draft notification declaring Western Ghats as an eco-sensitive area (ESA) with all but one of the six affected states on board.

A draft notification regarding ecologically sensitive areas, issued by the Ministry of Environment, Forest and Climate Change (MoEF), has been delayed for over a year due to on-going negotiations between the Centre and the states. The initial draft, in March 2014, which was to be finalised in 545 days or by September 2015, has been repeatedly pushed.

The notice earmarked 60,000 square kilometres, or 37 per cent of the Ghats, as ecologically sensitive. However, it was protested by the states, especially Kerala, as ESAs restrict developmental activity. The Centre has since decided to accept recommendations from each state government.

An ecologically sensitive area is one that is protected by the government given the sheer number of species, plants and animals endemic to the region. According to the Environment (Protection) Act, 1986, the government can prohibit industrial operations such as mining, sand quarrying and building thermal power plants in sensitive areas.

The Western Ghats was included as a ‘World Natural Heritage Site’ by UNESCO in 2012. According to the organisation, the Ghats, which are older than the Himalayas, are home to at least 325 globally threatened flora, fauna, bird, amphibian, reptile and fish species. It has been recognised as one of the world’s eight ‘hottest hotspots’ of biological diversity.

What caused the floods in Kerala? 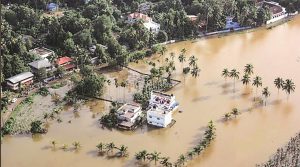 For Mains: What caused floods in Kerala? Road ahead in disaster mitigation.

Context: A recent study has found that a combination of four factors led to extreme flooding across Kerala this year. Union government had declared the Kerala floods a “calamity of severe nature”.

The four factors that led to the disaster:

Over 90% reservoir storage even before the onset of extreme rainfall events: Kerala received 1634.5 mm rainfall during the period May 1 to August 7, which is more than the average rainfall (1619.37 mm) during the summer monsoon period (June-September). As a result, six of the seven major reservoirs in the State had over 90% storage before August 8, well before Kerala received the unprecedented extreme rainfall events. 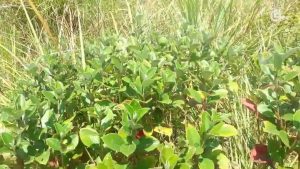 Context: Tamil Nadu government has announced a novel scheme for the protection of the exotic Neela kurinji (Strobilanthus kunthianus) plants that flower only once in 12 years. 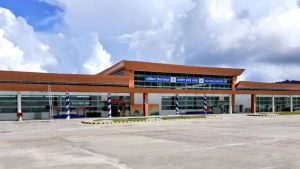 Sikkim’s first-ever airport was recently inaugurated by the Prime Minister Narendra at Pakyong. The airport was constructed by the Airports Authority of India.