Topic: History of the world will include events from 18th century. 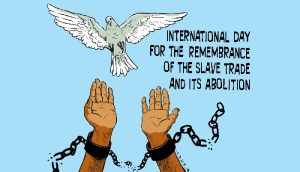 Context: The United Nations’ International Day for the Remembrance of the Slave Trade and its Abolition is observed every year on August 23 to remind people of the tragedy of the transatlantic slave trade, the largest deportation in history.

The day is commemorated to pay tribute to all those who fought for freedom and worked hard to abolish the slave trade and slavery throughout the world. This commitment and the actions used to fight against the system of slavery had an impact on the human rights movement.

Steps taken by the UNESCO:

To honour the history of the slave trade and its abolition, UNESCO (United Nations Educational, Scientific and Cultural Organization) in 2017, added to its World Heritage List the Mbanza Kongo, Vestiges of the Capital of the former Kingdom of Kongo (Angola) and the Valongo Wharf Archaeological Site (Brazil), as an acknowledgement of their “outstanding universal value.”

UNESCO also started an initiative in 1994 known as the ‘Slave Route’ project to contribute to a better understanding of the causes, forms of operation, issues and consequences of slavery in the world.

The success of the rebellion, led by the slaves is a deep source of inspiration today for the fight against all forms of servitude, racism, prejudice, racial discrimination and social injustice that are a legacy of slavery. 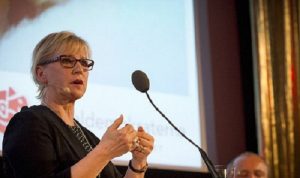 Context: Sweden has released a handbook of its “feminist foreign policy” for rights groups and foreign governments, showcasing lessons from the Scandinavian nation’s flagship approach to promoting women’s rights globally.

Highlights of the manual:

It’s “too early” to draw any conclusions about whether the feminist approach leads to significant change. While gender equality was “an object in itself”, it is “essential” in achieving more general government objectives, like peace, security and sustainable development. 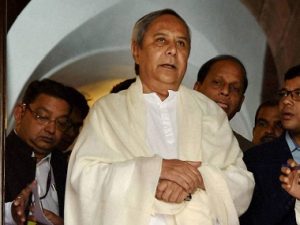 Context: The Odisha government has approved a proposal for setting up a legislative council in the state. A resolution will be brought in the monsoon session of the Odisha legislative Assembly.

What are the Legislative Councils, and why are they important?

A second House of legislature is considered important for two reasons: one, to act as a check on hasty actions by the popularly elected House and, two, to ensure that individuals who might not be cut out for the rough-and-tumble of direct elections too are able to contribute to the legislative process.

Why do we need a second house?

Opinion in the Constituent Assembly was divided on the question of having a Legislative Council. The idea was backed on the above grounds; it was also suggested that having a second chamber would allow for more debate and sharing of work between the Houses.

Creation of a legislative council:

Under Article 169 of the constitution, Parliament may by law create or abolish the second chamber in a state if the Legislative Assembly of that state passes a resolution to that effect by a special majority.

Strength of the house:

How are members of the Council elected?

About 1/3rd of members are elected by members of the Assembly, another 1/3rd by electorates consisting of members of municipalities, district boards and other local authorities in the state, 1/12th by an electorate consisting of teachers, and 1/12th by registered graduates. The remaining members are nominated by the Governor from among those who have distinguished themselves in literature, science, art, the cooperative movement, and social service. Legislative Councils are permanent Houses, and like Rajya Sabha, one-third of their members retire every two years.

Do Rajya Sabha and Vidhan Parishads have similar powers? 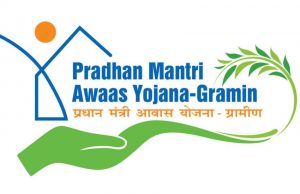 Context: The Centre has approved construction of nearly 1.12 lakh more affordable houses for urban poor in eight states under the Pradhan Mantri Awas Yojna, with Andra Pradesh bagging the largest share of over 37,000 housing units.

The Pradhan Mantri Awas Yojana (Urban) Programme launched by the Ministry of Housing and Urban Poverty Alleviation (MoHUPA), in Mission mode envisions provision of Housing for All by 2022, when the Nation completes 75 years of its Independence.

The Mission seeks to address the housing requirement of urban poor including slum dwellers through following programme verticals: 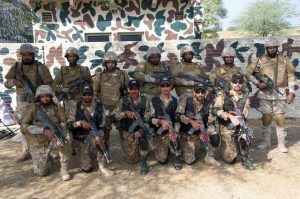 Context: The 2018 SCO Peace Mission Exercise is being held in Russia.

The SCO’s main goals are: strengthening mutual trust and neighbourliness among the member states; promoting their effective cooperation in politics, trade, the economy, research, technology and culture, as well as in education, energy, transport, tourism, environmental protection, and other areas; making joint efforts to maintain and ensure peace, security and stability in the region; and moving towards the establishment of a democratic, fair and rational new international political and economic order.

Context: A report, titled ‘The Urban Commute and How it Contributes to Pollution and Energy’, compiled by the Centre for Science and Environment (CSE), has been released.

Basis for ranking of the cities:

Lessons from the study:

Importance of public transport: Kolkata provides a resounding message that despite population growth and rising travel demand, it is possible to contain motorization. This is possible only with a well established public transport culture, compact city design, high street density and restricted availability of land for roads and parking. Both Kolkata and Mumbai have grown with a unique advantage of a public transport spine well integrated with existing land use patterns.

Independent of income levels: Mumbai had the highest GDP but a lower rate of motorization compared with other megacities, proving that income levels were not the only reason for deciding a population’s dependence on automobiles.

Meanwhile Chennai was the first city to adopt a non-motorized transport (NMT) policy in 2004 that aims to arrest the decline of walking or cycling by creating a network of footpaths, bicycle tracks and greenways.