Draft National Policy 2018 aims at sustainable forest management by incorporating elements of ecosystem security, climate change, forest hydrology, robust framework to monitor and develop forest cover and strengthening an overall environmental balance. As per the draft that argues to revise the National Forest Policy 1988, there are concerns for biodiversity conservation and the need to enhance forest ecosystem services. 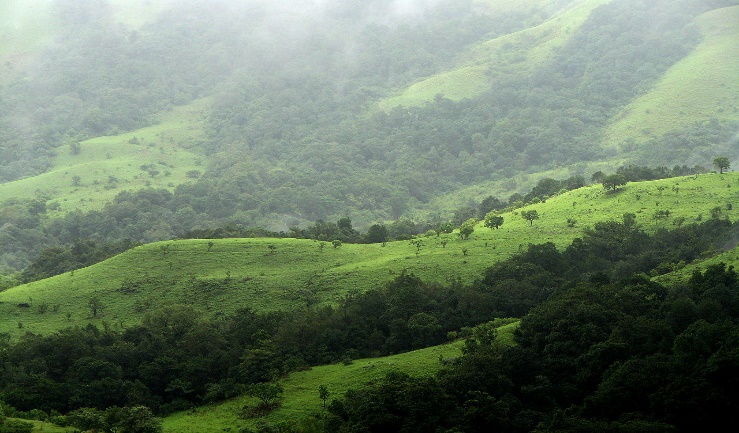 1840: Crown Land (Encroachment) Ordinance by British colonial administration targeted forests in British Asian colonies and vested all forests and such lands to the crown.

1878: British acquired sovereignty over all forests by Forest Act, 1878.

1927: It defined a Reserved Forest, a Protected Forest and a Village Forest. It also defined forest offence and penalties related to violation of the Act.

1952: Government nationalised the forests; earlier with the zamindars.

1988: National Forest Policy, 1988 led to Joint Forest Management Programme by which protection of forests became responsibility of people along with the forest department.

India reversed the deforestation trend and FAO has ranked it amongst the 10 countries with the largest forest area coverage in the world.

As per 2015 FAO Global Assessment observers, the forest cover in India was 23.8% of the total land area. India’s forest cover has grown at 0.7%/annum from 2000 -2010, after decades of forest degradation issues.

The Draft Policy talks about talks about many new plans which need to be taken up effectively with necessary safeguards to prevent any misuse of forests. Present need is proper forest management which is the practise in which forests are sustained while meeting nation’s economic needs and local issues through scientific forestry.