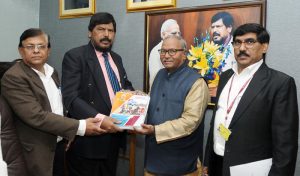 Context: The NITI Aayog has backed a proposal by a panel constituted by the Ministry of Social justice and Empowerment to set up a permanent commission for Denotified (DNT), Semi-Nomadic (SNT), and Nomadic Tribes (NT).

Bhiku Ramji Idate Commission on DNT, SNT, and NT communities, in its report, had recommended to set up a permanent commission for the communities on the lines of similar commissions for Scheduled Castes, Scheduled Tribes, and Other Backward Classes.

The DNT, NT, SNT communities have been identified as the most marginalised by several commissions set up since Independence. The community has for long not been enumerated in the Census data. The Renke Commission report of 2008 had arrived at a rough estimate of their population being between 10-12 crore but none of its recommendations were implemented.

What are denotified tribes?

Denotified tribes are those that were labelled as criminals through a legislation by British government and were denotified post-independence, the Nomadic tribes maintain constant geographical mobility while semi-nomads are those who are on the move but return to fixed habitations once a year, mainly for occupational reasons. 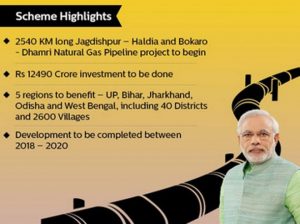 What is Public Affairs Index (PAI)?

Himachal Pradesh topped the list followed by Goa, Mizoram, Sikkim and Tripura. Nagaland, Manipur and Meghalaya were ranked at bottom of the index among small states.

Index on children of India:

In the index on children of India, Kerala, Himachal Pradesh and Mizoram topped the index.

Context: Myanmar has joined the India-initiated International Solar Alliance (ISA), thus, becoming the 68th signatory to the Framework Agreement of the ISA that aims for optimum utilisation of solar energy.

The ISA is not only expected to spur innovation in the RE space but also help make India a technological hub with independent manufacturing capabilities of RE equipment like solar panels, rather than being dependent on imports, through initiatives like ‘Make in India’. India’s Ministry of External Affairs is expected to play a role in “marrying Indian tech and finance capabilities with specific projects around the world”.

India announced a goal of obtaining 40% of its electricity from non-fossil fuels by 2030 at the Paris climate change summit. It is close to achieving 20 GW grid connected solar power generation capacity this fiscal year (2018), in pursuit of achieving its target of 100 GW by 2022.

Context: The government has proposed a new policy that could transform scientific instruments in government labs into lucrative assets generating a steady rental income. The policy is called the Scientific Research Infrastructure Management and Networks (SRIMAN).

Under the policy, the government plans to hire out to researchers all lab equipment that cost more than ₹10 lakh. This would also reduce the amount of time such expensive instruments remain idle.

The new system, according to the policy, envisages institutions declaring on a website how often their instruments would be available for use by those outside the department or university. Those who would like to use, for example, a DNA-sequencing machine, would have to pay a fee and specify the purpose and time they would want it for.

Currently, the practice of researchers bidding for time-slots to use lab instruments is typically seen more with very expensive equipment, such as radio telescopes and particle-accelerators, which cost crores of rupees.

Therefore, it was “common” to find in Indian laboratories, expensive equipment lying idle. A “large number” are not shared and are plagued by issues such as maintenance and availability of spares. This adds to the burden of research infrastructure costs.

For Prelims and Mains: Features and significance of the policy.

Context: The National Aeronautics and Space Administration (NASA) has launched the ‘Remote Sensing Toolkit’ to promote commercial use of satellite data.

‘Remote Sensing Toolkit’- What is it?

It is an online toolkit launched with an aim to make it easier for users to find, analyse and utilise the relevant satellite data for their research, business projects or conservation efforts. The toolkit provides a simple system that quickly identifies relevant sources based on user input.

Through its constellation of Earth observation satellites, NASA collects petabytes of data each year. The variety of open source tools created to access, analyse and utilise the data from these satellites is familiar to millions of science users, but accessing and utilising this data remains daunting for many potential commercial users.

This prompted the US space agency to introduce the Remote Sensing Toolkit. The Toolkit will help grow the number of users who put NASA”s free and open data archive to work for people.

It is managed by the NASA’s Space Technology Mission Directorate. The program ensures technologies developed for missions in exploration and discovery are broadly available to the public, maximising the benefit to the nation.

For Prelims: The toolkit- features, significance and benefits for stakeholders. 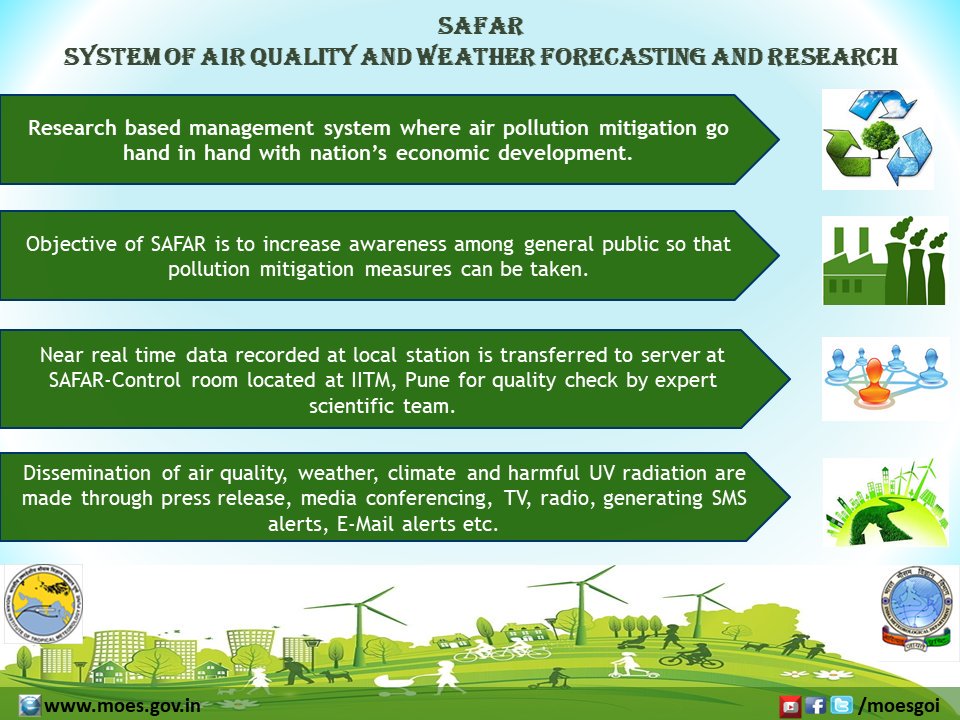 It has been introduced for greater metropolitan cities of India to provide location-specific information on air quality in near real time and its forecast 1-3 days in advance for the first time in India.

It is integral part of India’s first Air Quality Early Warning System operational in Delhi. It will monitor all weather parameters like temperature, rainfall, humidity, wind speed and wind direction.

Significance of the system: 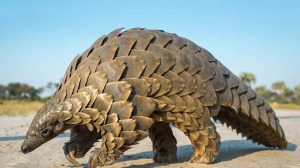 Context: A special unit of the Odisha Police has launched a drive to bust an international syndicate that peddles “endangered” pangolin, one of the world’s most illegally traded mammals.

MLAT: A process has been initiated to crack the international pangolin smuggling racket, possibly with the help of the Mutual Legal Assistance Treaty (MLAT). MLAT is an agreement between nations to exchange information or provide legal assistance for enforcing laws.

Pangolins is smuggled for its scales as it believed that they possess magic or charms and have medicinal properties. The scales serves as base component for indigenous (traditional) psychotropic substances. China is main illicit hub (market) for smuggled scales of Pangolins, where they have huge demand for medicinal and magical purposes.