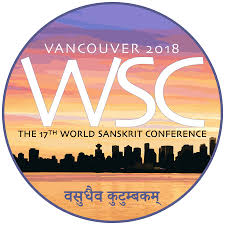 Context: The 2018 World Sanskrit Conference (WSC) is being hosted by the Department of Asian Studies at the University of British Columbia in Vancouver, Canada. It is 17th such conference.

Context: During recent consultations with the Law Commission of India, as many as nine parties expressed their reservations while four parties supported holding of simultaneous elections.

Simultaneous elections: Why is it a good idea?

To reduce unnecessary expenditures: Elections are held all the time and continuous polls lead to a lot of expenditure. More than Rs1,100 crore was spent on the 2009 Lok Sabha polls and the expenditure had shot up to Rs4,000 crore in 2014.

To reduce the unnecessary use of manpower: Over a crore government employees, including a large number of teachers, are involved in the electoral process. Thus, the continuous exercise causes maximum harm to the education sector.

Security concerns: Security forces also have to be diverted for the electoral work even as the country’s enemy keeps plotting against the nation and terrorism remains a strong threat.

The time is ripe for a constructive debate on electoral reforms and a return to the practice of the early decades after Independence when elections to the Lok Sabha and state assemblies were held simultaneously. It is for the Election Commission to take this exercise forward in consultation with political parties. 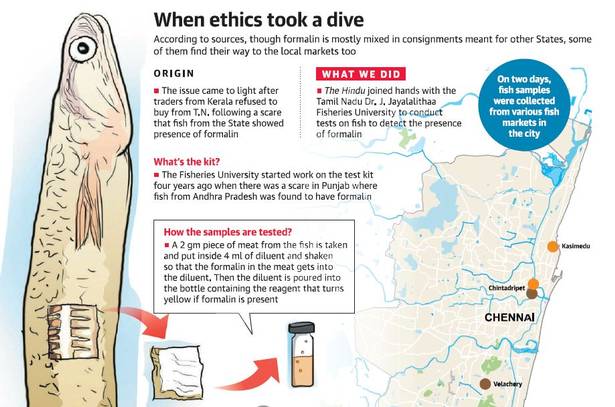 For Prelims: Formalin- effects on health.

Context: The Multi Commodity Exchange of India (MCX), the country’s largest commodity bourse in terms of market share, is planning to enter the currency derivatives segment.

What are currency derivatives?

Why were such derivatives introduced on exchange platforms?

Prior to the introduction of currency derivatives on exchanges, there was only the OTC – over the counter – market to hedge currency risks and where forward contracts were negotiated and entered into. It was kind of an opaque and closed market where mostly banks and financial institutions traded. Exchange-based currency derivatives segment is a regulated and transparent market that can be used by small businesses and even individuals to hedge their currency risks.

Facts for Prelims: What is MCX?

For Prelims: What are Currency derivatives and their features. 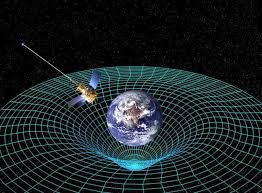 Context: Einstein’s Theory of Relativity Proven to Work Even in Three-star Systems. A study conducted by scientists proved that the legendary scientist was correct about gravity even in the most extreme scales.

The researchers observed gravitational behaviour in a three-star system known as PSR J0337+1715. The massive system located 4,200 light years away consists of two white dwarfs and a neutron star, an ideal example of an extreme scale.

After years of study, the researchers reported finding no detectable difference indicating no alternative theories of gravity were in motion. The results were consistent with Einstein’s theory of relativity.

The theory of general relativity:

Things predicted by General relativity include:

Alternatives to Einstein’s general theory of relativity predict that compact objects with extremely strong gravity, like neutron stars, fall a little differently than objects of lesser mass. That difference, these alternate theories predict, would be due to a compact object’s so-called gravitational binding energy – the gravitational energy that holds it together.

However, to date, Einstein’s equations have passed all tests, from careful laboratory studies to observations of planets in our solar system.

For Prelims and Mains: Theory of general relativity and related predictions. 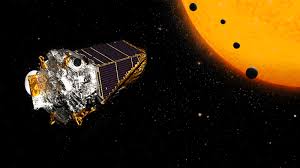 Context: Scientists at NASA are preparing to download the latest bit of data stored in its plant-hunting Kepler space telescope as the spacecraft is now running “very low” on fuel. NASA has placed the spacecraft in a no-fuel-use safe mode to save the remaining fuel so that data extraction can be completed.

Launched in 2009, the Kepler mission is specifically designed to survey our region of the Milky Way galaxy to discover hundreds of Earth-size and smaller planets in or near the habitable zone and determine the fraction of the hundreds of billions of stars in our galaxy that might have such planets.

Context: NASA has announced it would give funds to Made In Space’s project- RAMA (Reconstituting Asteroids into Mechanical Automata), for finding ways to turn asteroids into giant, autonomous spacecrafts, which could fly to outposts in space.

Project RAMA, Reconstituting Asteroids into Mechanical Automata, has been designed to leverage the advancing trends of additive manufacturing (AM) and in-situ resource utilization (ISRU).

For Prelims and Mains: RAMA Project and its significance. 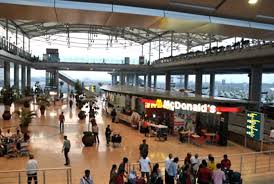 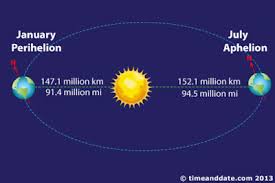 Context: On July 6, Earth was at aphelion, officially at its farthest from the sun, orbiting at a distance of 94,507,803 miles, as opposed to its usual 93 million miles.

What is it? Aphelion Day is a special event that takes place once a year. On this date, the Earth is at its biggest distance from the sun. This point is called the aphelion. At aphelion, Earth receives about 7% less sun than it does in January.