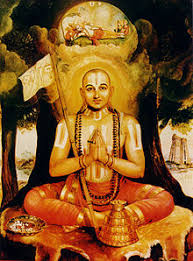 Context: A 216-foot-tall statue of Ramanuja will be built at Hyderabad. When unveiled, it is set to become the world’s second tallest statue of a seated figure.

Currently, the Great Buddha of Thailand is the tallest statue, at 302-feet. Once the Ramanujacharya statue is unveiled, it will become the second tallest, a distinction now held by the Guanyin figure on Mount Xiqiao in China’s Guangdong region, at 203 feet.

For Prelims and Mains: Ramanuja- important works and contributions, Vishishtadvaita. 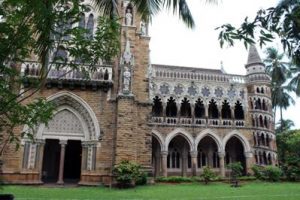 Context: In a Remarkable Achievement, India gets its 37th WORLD UNESCO World HERITAGE SITE. The decision was taken at the 42nd session of the World Heritage Committee of UNESCO at Manama in Bahrain.

A World Heritage site is classified as a natural or man-made area or a structure that is of international importance, and a space which requires special protection. These sites are officially recognised by the UN and the United Nations Educational Scientific and Cultural Organisation, also known as UNESCO. UNESCO believes that the sites classified as World Heritage are important for humanity, and they hold cultural and physical significance. 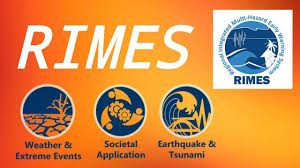 Context: The Odisha government has signed a Memorandum of Understanding (MoU) with the Regional Integrated Multi-Hazard Early Warning System (RIMES) for effective management of disasters.

“Space force” by US

Context: U.S. President Donald Trump is planning to create a “space force” or a sixth branch of the American armed forces. This has taken many by surprise within and outside the U.S.

The purpose is to deny the Russians and the Chinese advantages in space. The main intention is to see that the U.S. establishes and maintains dominance in space.

Why it may not feasible to have a space force?

The imperative by America to build space weapons, which is nothing new, goes back to the Cold War, an example being the Strategic Defense Initiative of the Reagan Administration. The creation of the new force represents an important shift at least at an institutional level. What advantages it will bring to American war-fighting capabilities are still unclear.

A new space force is not merely a brand new service; it potentially increases greater organisational uncertainty within the U.S. military. Notwithstanding these concerns, Washington’s headlong rush is the by-product of a strong commitment to preserving American advantages in space. 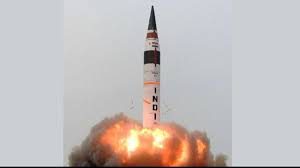 Context: India’s longest-range ballistic missile, Agni-V, will be inducted into the nuclear arsenal very soon. It is a strategic asset which will act as a deterrent.

Context: The Asian Ministerial Conference on Disaster Risk Reduction 2018 (AMCDRR 2018) will be held in Ulaanbaatar, Mongolia. It is convened by the UN Office for DRR (UNISDR) and the Government of Mongolia.

The implementation of the Sendai Framework involves adopting integrated and inclusive institutional measures so as to work towards preventing vulnerability to disaster, increase preparedness for response and recovery and strengthen resilience. 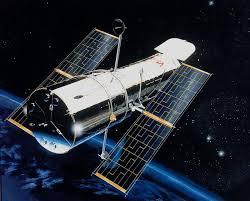 Context: Nasa’s Hubble Space Telescope has detected a stunning image of a huge collection of ageing stars, believed to be 10 billion-years-old. This rich and dense smattering of stars is a massive globular cluster, a gravitationally bound collection of stars that orbits the Milky Way.

What are Globular clusters?

Globular clusters are denser and more spherical than open star clusters like the famous Pleiades. They typically contain hundreds of thousands of stars that are thought to have formed at roughly the same time.

What is it? The Golden Globe Race is being conducted by Sir Robin Knox Johnston of UK to commemorate 50 years since the world’s first solo non-stop circumnavigation undertaken by him in 1968 onboard the Indian built boat, Suhaili.

When? 1st July 2018 will be celebrated as ‘GST day’, to commemorate the first year of the unprecedented reform of Indian taxation.

Context: Noted artist Anjolie Ela Menon has received the National Kalidas Samman for visual arts from the Madhya Pradesh government. The award was conferred in recognition of her insightful and sensitive portrayal of the identity and spirit of women through her meaningful paintings in a variety of media.

In news- Banking Codes and Standards Board of India (BCSBI):