My UPSC Journey- From Despair to Destiny 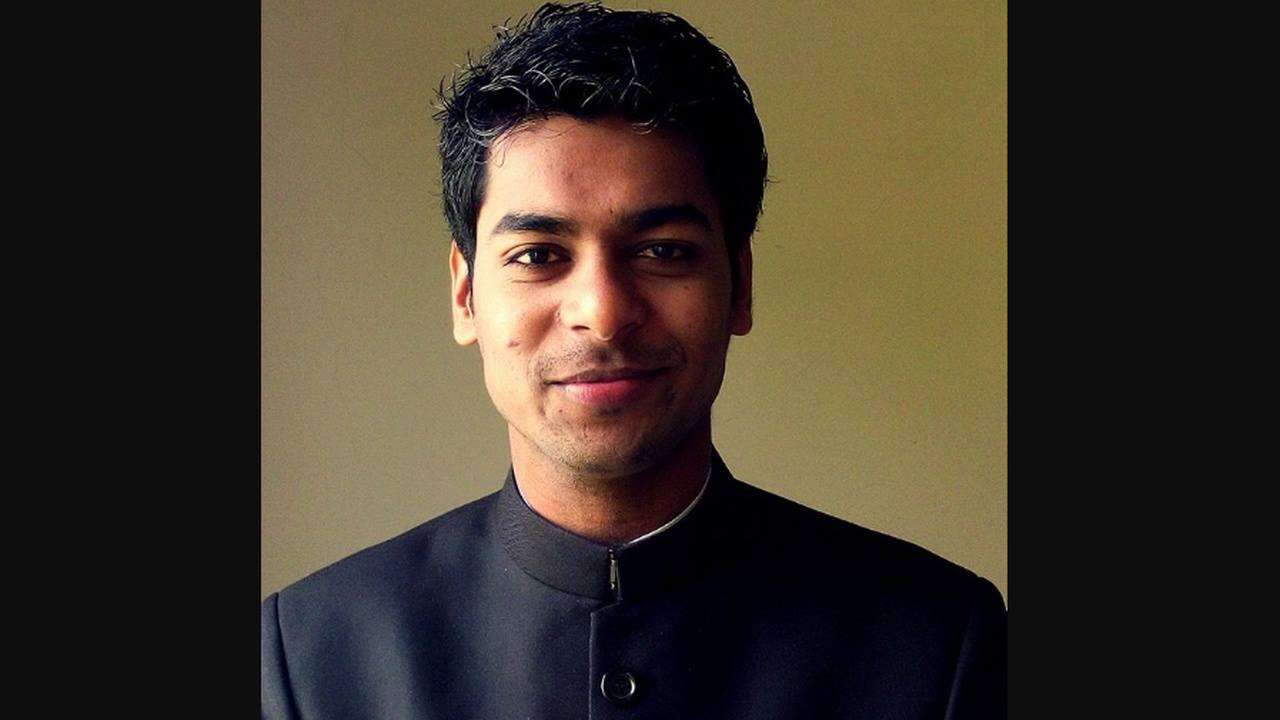 Sometime in February 2016, UPSC declared that I had failed in the Civil Services Examination. That was my fourth attempt and third failure. The result didn’t seem as bad then, convinced as I was of my own supreme ability and UPSC’s blatant bias. My inner voice immediately went about searching for excuses. “I must have flunked the language paper. Or some clerical mistake? Surely I must have been wronged!”

I eagerly looked forward to my marksheet, mostly to confirm my own prejudice. When the marksheet finally arrived, the scores read as follows, starting with marks in Essay: 100,74,66,91,68,75,91. A grand total of 565, way behind the cutoff. If there were an individual cut off for each paper, I would have probably failed in all of them.

Thus at the end of four gruelling attempts and five years of toil, there I was. I get my worst result in the year I had worked the most. In that moment, the marks didn’t seem so bad— I knew I had failed that year anyway. What difference does a marksheet make?

But like a potent poison slowly making its way to my head, it was only in the hours and days later, I could truly grasp the scale of my defeat. I didn’t just miss the cut, I was nowhere near the competition. My failure was undeniable and total, and it shook me to the core.

Most of us begin our Civils preparation treating it only as an exam. But slowly and surely, as we face hurdles and endure suffering, the exam takes center stage and getting through it becomes our only objective. So when we are defeated in this exam, we almost feel defeated at life. And so it was with me.

The failure crept inward into other aspects of my being. It eroded my drive, confidence and morale. Both professionally and personally, I turned indifferent and underconfident. My day to day life became lethargic, timid and was one of mere existence— I was a walking dead man. And within no time, I unconsciously fell into the most crushing of traps: I was convinced that I am not good enough.

This is the sinking feeling every failed aspirant goes through. No one comes into the preparation thinking of giving this exam twice. That is why for many of us, first failure comes across as shocking, the second humbling and the third absolutely devastating. I was indeed devastated.

At that point in 2016, for me to give another attempt was to risk another failure, and I couldn’t afford it. I wanted to save whatever little confidence that was left in me. I simply didn’t have the courage to carry on, and I knew I had hit a dead end. Within days, I decided to quit. I packed my papers, bundled my books, cleaned my shelves and dumped them in an obscure corner just so that I don’t even accidentally catch the sight of them— for they represented symbols of my inadequacy and collapse.

From that abyss, it took me a couple of months to recover. I realised that life was slowly drifting away, and I didn’t want to standby as a mere spectator. I focussed on work, learnt taxation laws, pursued my interests diligently and took up meditation as a hobby. In meditation, you train your mind to see things clearly. And I did begin to see things clearly.

I realised that I was so absorbed in this relentless exam cycle that I didn’t recognise my own hubris. For all my failures, I kept blaming UPSC, the examiner, my optional, my pen, the clerk entering the marks on the system— everything and everyone apart from me.

Blaming UPSC or someone else only gave me a false sense of satisfaction, made me feel good about myself, and did not in anyway help my cause. Thus, instead of wallowing in self-pity and victimhood, I decided to own up to my failures and accepted that I failed because I didn’t deserve. Once I had accepted this, the inner voice that was so adamantly justifying my failings simply faded away.

The break helped me see that my failure was not that I couldn’t clear in previous attempts, but that I had learnt nothing from it. Year after year I kept repeating the same mistakes. I toiled hard, but hardly made any progress: I was running on a ground that was fast shifting beneath me.

In December 2016, eight months after my debacle, I sat down to think hard and think deep to understand why I failed. It was not an exercise to avenge my defeat, I just wanted to know why.

Prelims couldn’t have been a problem— I always got a good score. Personality test was ruled out too: in the only interview I had given, I got 204. The conclusion was inevitable— I sucked at Mains. It stood like an impenetrable wall against which I had been hitting my head all these years. So I drilled deeper to diagnose my problem.

I downloaded toppers’ answer booklets and invested endless hours going through them. After a while, one thing became evident: Their answers weren’t in any way extraordinary (If you see my answers now, you’d realise the same). I zeroed in on the fact that it wasn’t because of lack of knowledge, and that my failings lay elsewhere.

My optional scores were a big problem too. I’ve always felt my optional Public Administration was treated unfairly. But this time I faulted no one, and I had to do something about it.

In Jan 2017, I decided to take up Anthropology. It was a bold decision: I hardly had 9 months to prepare an entirely new subject. On the other hand, I loved Anthro and it ignited my spirits and breathed intellectual fire into my otherwise dull preparation cycle.

Against that thick, impenetrable wall in front of me, now I had a small chisel. The challenge was daunting, but I kept reminding myself a quote from the film Shawshank Redemption: “Time and pressure. That’s all it really takes.”

I’ve always believed that Sports represent a microcosm of our lives and I’ve taken inspiration from many athletes. Roger Federer’s resurgence in 2017 couldn’t have come at a better time. I kept telling myself: After being written off by everyone, if he could come back and win it at 36, why can’t I?

In July 2017, I enrolled at the ForumIAS academy for GS and Essay mains test series (online mode) and wrote my first test on 26-08-2017. I timed the clock, took the test from my home and wrote all answers at my usual writing speed. In a paper I took 3 hr 42 minutes to finish, I scored 87. The problem was clear as daylight.

I didn’t lose heart but worked to improve. The next test took me 3 hr 20 min; and finally by the end of 4th test, I could finish my papers within 3 hours.

The comments and assessment on my papers from mentors were incredibly helpful. I worked on their feedback to improve my answer content and presentation. Also, during this time I came across forum user Prajit Nair’s answer booklets and they were absolute gold. I adapted my writing style based on his answers. Points over paragraphs, simplicity over sophistication. Overtime, I’ve learnt to put dense, quality content in fewer words and tighter sentences.

All through this rigorous exercise, my aim was not to clear the exam with a top rank (it never really occurred to me), but to prove a point to myself that I am not a loser at this exam. The battle was intensely personal.

And so I practised and practised hard. On workdays I used to take out at least 3 hrs for preparation, and on weekends I slogged by the sweat of my brow.

Just before my Mains exam in Oct 2017, securing a top rank was never on mind. The immediate, burning goal in front of me was only this: in those 3 hours, for those 20 questions, I’ll answer and answer them well.

When the final results were declared on April 27, 2018, the immediate feeling I had was one of overwhelming disbelief. No one expects to top the exam, especially after failing so many times.

It’s only after sometime that the gravity of the accomplishment finally sinks in. And when it did finally sink in for me, I was slowly overtaken by a feeling that was much more precious. The emotion wasn’t one of ecstasy, but one of contentment. It was a feeling of fulfillment and satisfaction that I had won this personal battle.

After my results, when I went back to my hometown, I had people who came up to me, pulled me close, cupped my face in their hands and told me that they are so overwhelmed with joy as if their own son has topped this exam. The happiness I sensed seeing their faces is much much more than what I had felt on the day of my results. And in that moment I told myself this: all the effort, all the pain and all the suffering was well worth it.

Today, at the end of my UPSC journey, I stand with a firm newfound belief: when you own your failures, you become a better person. And when you work hard to overcome them, you win. And win big.