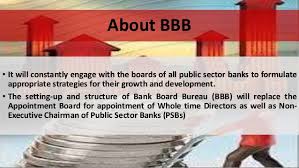 Context: The Banks Board Bureau (BBB) has recommended 22 general managers to be elevated as executive directors at various public sector banks. These recommendations are based on interactions held by the Banks Board Bureau with eligible candidates from PSBs towards appointment against vacancies in PSBs for the period 2018-19.

About Banks Board Bureau (BBB): 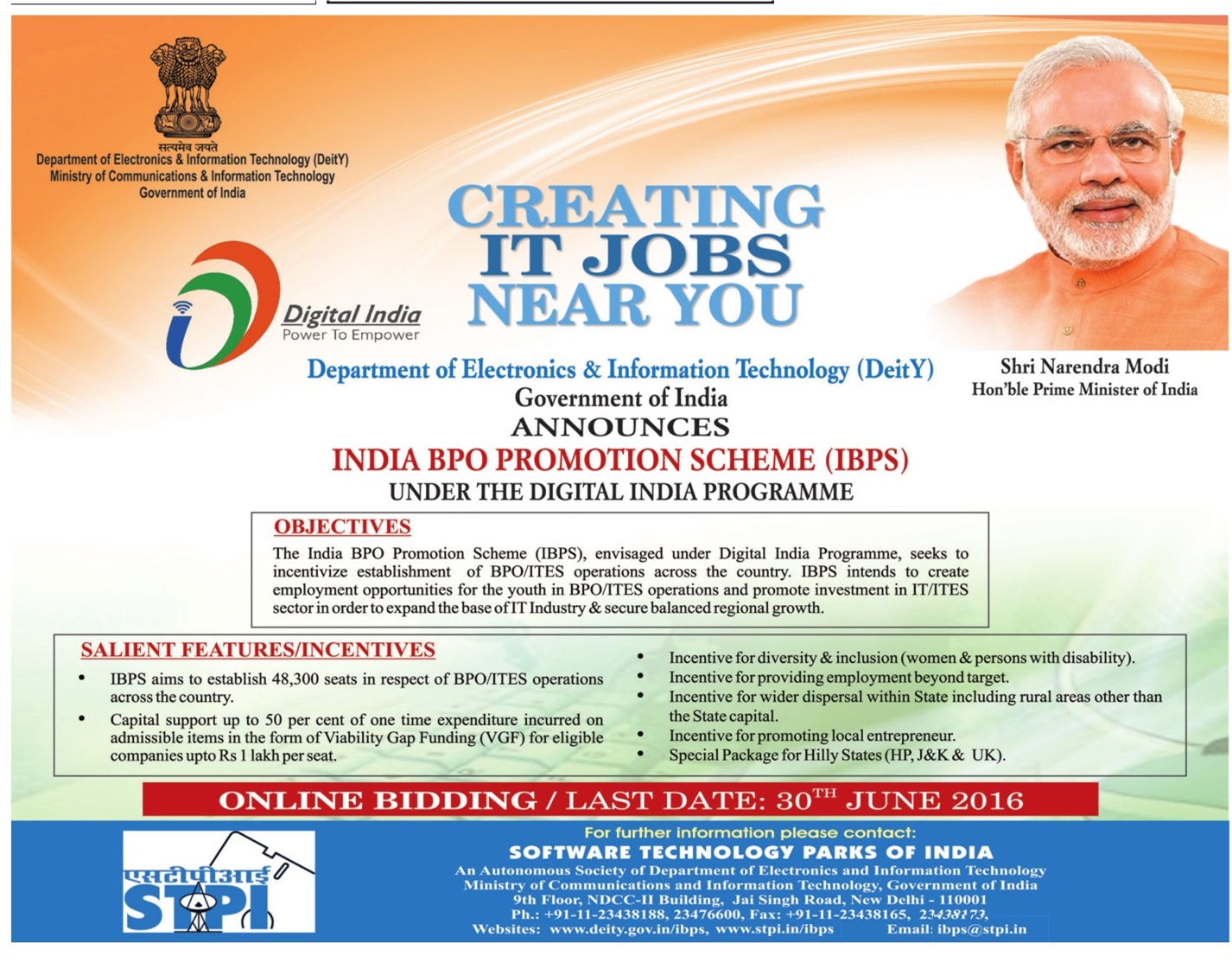 Context: The Union government is planning to expand its BPO promotion scheme under the Digital India initiative. The government has proposed to more than double the number of seats under the scheme.

This scheme has potential to create employment opportunities of around 1.5 lakh direct jobs considering three shift operations. It may also create good number of indirect jobs.

BPO / ITES Industry is one of the fastest growing segments under the Information Technology sector in the country. It has immense potential to grow and expand further because of its readiness to deliver at par with global standards and inherent cost advantage.

Currently, most revenue by this sector is generated from, in and around, the metropolitan areas of Bengaluru, Chennai, Delhi NCR, Hyderabad, Kolkata, Mumbai and Pune. Other parts of the country, having availability of talent pool and infrastructure, are yet to reap the benefits of this global boom.

Context: The Centre will set up the country’s biggest data centre in Bhopal with a capacity to host five lakh virtual servers. It will be set up by the National Informatics Centre (NIC), under the Ministry of Electronics and Information Technology (MeitY).

This will be the fifth National Data Centre after the ones at Bhubaneswar, Delhi, Hyderabad and Pune. 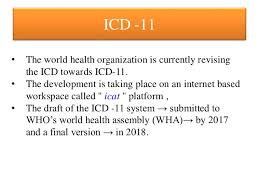 Context: The World Health Organization (WHO) has released its new International Classification of Diseases (ICD-11).

The ICD is the global health information standard for mortality and morbidity statistics.

The first international classification edition, known as the International List of Causes of Death, was adopted by the International Statistical Institute in 1893. WHO was entrusted with the ICD at its creation in 1948. The ICD is revised periodically and is currently in its 10th revision.

For Prelims and Mains: ICD- what is it, uses and significance.

Context: Concerned over funds sent abroad under the ‘maintenance of close relative’ category of the Liberalised Remittance Scheme (LRS), the Reserve Bank of India (RBI) has narrowed the definition of relatives to check the flow of funds.

Under LRS, all resident individuals can freely remit $250,000 overseas every financial year for a permissible set of current or capital account transactions.

Permitted: Remittances are permitted for overseas education, travel, medical treatment and purchase of shares and property, apart from maintenance of relatives living abroad, gifting and donations. Individuals can also open, maintain and hold foreign currency accounts with overseas banks for carrying out transactions.

Not permitted: However, the rules do not allow remittances for trading on the foreign exchange markets, margin or margin calls to overseas exchanges and counterparties and the purchase of Foreign Currency Convertible Bonds issued by Indian companies abroad. Sending money to certain countries and entities is also barred. Under LRS, people can’t send money to countries identified as ‘non cooperative’ by the Financial Action Task Force. Remittances are also prohibited to entities identified as posing terrorist risks. 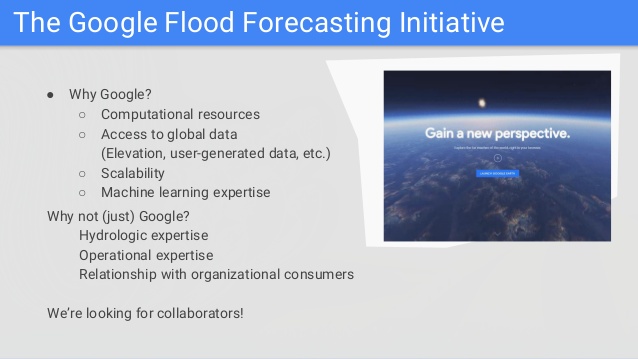 Context: Central Water Commission (CWC), India’s apex technical organization in the field of Water Resources, has entered into a Collaboration Agreement with Google for flood forecasting. This initiative is likely to help crisis management agencies to deal extreme hydrological events in a better manner.

CWC and Google will share technical expertise in the fields of artificial intelligence, machine learning, geospatial mapping and analysis of hydrological observation data to collaborate on:

WHAT is it? It is a mobile application developed by Telangana police for their internal communication purpose. It has been developed on the lines of WhatsApp. Police have developed this app keeping in view the safety of their information besides having hassle free communication.

WHAT is it? To honour soldiers who have been disabled in line of duty, while serving the Nation and to celebrate the undying spirit of ‘Soldiering’, Indian Army is observing the year 2018 as the ‘Year of Disabled Soldiers in Line of Duty’.

WHY? The primary focus is towards alleviating the sufferings of these soldiers, who have done their duty with utmost dedication to the Nation and have been disabled for the life.

HOW? The endeavour this year is to provide a onetime financial assistance to disabled soldiers who have been boarded out from service on medical grounds and are rendered non-employable due to their medical or physical conditions.