Context: Sanitation coverage in rural India, under the Swachh Bharat Mission, has now risen to 85%. As per the data released by Ministry of Drinking Water and Sanitation, through mobilisation of rural communities, 7.4 crore toilets were built across rural India, and as an outcome, over 3.8 lakh villages and 391 districts were declared Open Defecation Free (ODF). 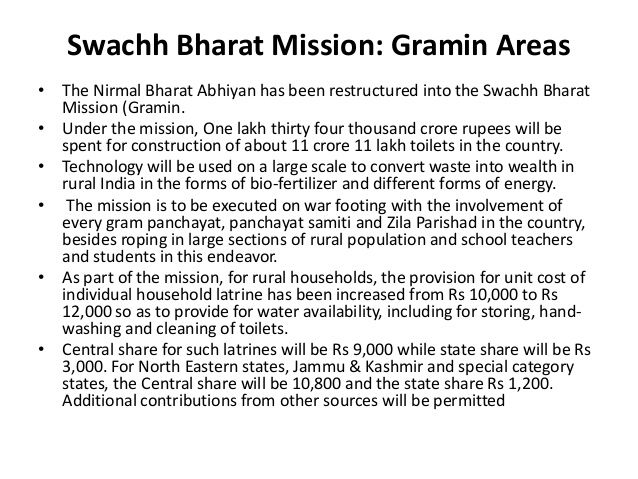 In order to ensure complete social and regional inclusion the following special schemes have been launched:

Facts for Prelims- Center of Excellence in Maritime and Ship Building (CEMS):

Conferring awards to best performing SHG and Village Organizations was initiated by DAY-NRLM in 2016-17. The National Awards to the Self-Help Groups (SHGs) are intended to provide public recognition to the outstanding performance of the community institutions and incorporate a sense of pride among the poor community members.

The SHGs are a perfect example of how livelihoods of households can transform through a collective approach, managed in line with core democratic and financial principles. The SHG has contributed to several community level activities for the common good. These include awareness promotion for constructing household toilets using SBM funds, environmental sanitation, liquid waste management and support for maintenance of village commons. SHG has demonstrated strong features of a progressive community based institution.

Deen Dayal Antyodaya Yojana – National Livelihoods Mission (NRLM) was launched by the Ministry of Rural Development (MoRD), Government of India in June 2011. The Mission aims at creating efficient and effective institutional platforms of the rural poor enabling them to increase household income through sustainable livelihood enhancements and improved access to financial services.

Context: The UN General Assembly has elected Belgium, the Dominican Republic, Germany, Indonesia and South Africa to serve as non-permanent members on the Security Council for two years starting in January.

The five new members will replace Bolivia, Ethiopia, Kazakhstan, the Netherlands and Sweden on the council.

There are 15 members on the UN Security Council, including the five permanent ones — Britain, China, France, Russia and the United States — and 10 non-permanent members, half of which are elected each year. Each candidate country needed to secure two thirds of the votes in order to clinch a seat.

Why India should be given a permanent seat in the council?

What is G7 Summit?

G7 Summit is an event conducted annually where world leaders from seven powerful economies of the world, US, Canada, UK, France, Germany, Japan and Italy come together to discuss burning issues happening around the globe. They, by mutual understanding, also form policies or figure out remedies for the concerned issue.

What is the 44th G7 Summit all about?

Every year few international issues which need to be tackled are taken into account and policies are formed around them. Canada has put forward the following 5 themes for this year’s summit: 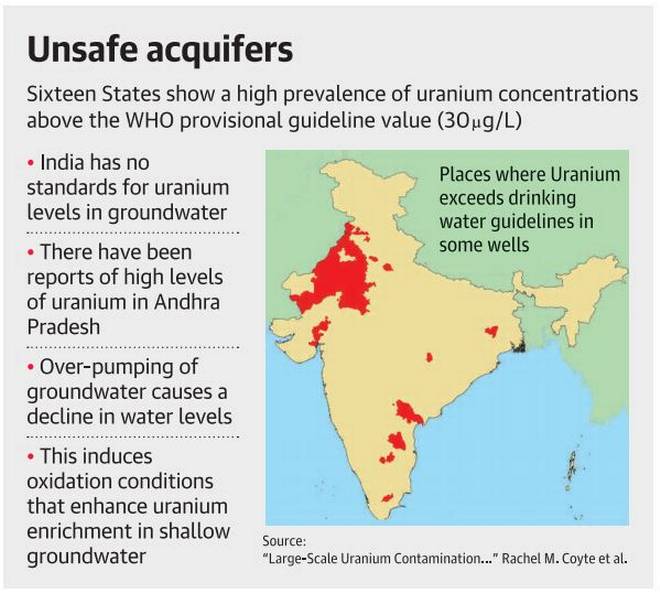 The WHO has set a provisional safe drinking water standard of 30 micrograms of uranium per litre, a level that is consistent with the U.S. EPA standards. However, uranium is not yet included in the list of contaminants monitored under the Bureau of Indian Standards’ Drinking Water Specifications. 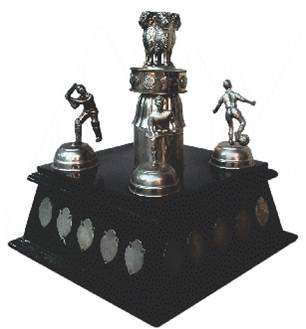 Context: The Centre has handed over the Deocha-Pachami coal mines to the West Bengal government.

Power to auction non- coal mines: As per the new mining law — the Mines and Minerals (Development and Regulation) Amendment Act, 2015 — which came into effect from January 2015, the non-coal mines have to be auctioned by the respective state governments. 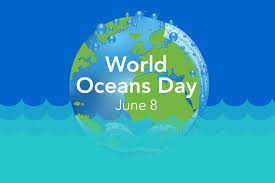 Action focus for 2018: preventing plastic pollution and encouraging solutions for a healthy ocean.

Background: The concept of a ‘World Oceans Day’ was first proposed in 1992 at the Earth Summit in Rio de Janeiro as a way to celebrate our world’s shared ocean and our personal connection to the sea, as well as to raise awareness about the crucial role the ocean plays in our lives and the important ways people can help protect it.

The UN General Assembly recognized the important contribution of sustainable development and management of the resources and uses of the oceans and seas to the achievement of international development goals, including those contained in the United Nations Millennium Declaration, and designated 8 June as World Oceans Day.