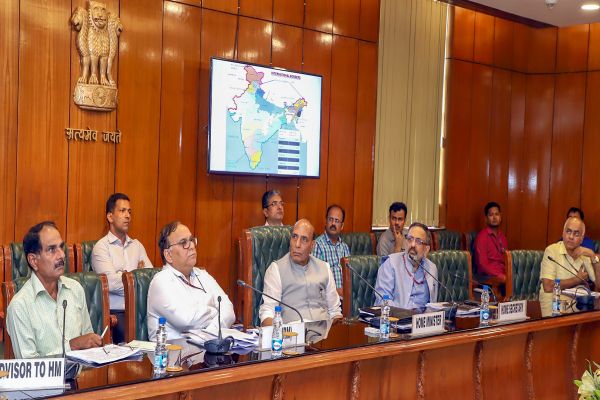 About the Women Safety Division:

About the inter-state council:

The Council is a recommendatory body to investigate and discuss subjects, in which some or all of the states or the union government have a common interest.

The Council shall consist of: 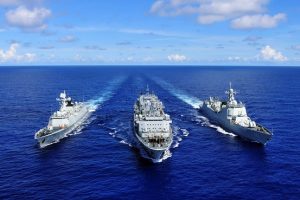 Context: The United States has decided to disinvite China from participating in the Rim of the Pacific naval exercise, held near Hawaii. The decision to withdraw the invitation extended to China was made in response to Chinese activity in the South China Sea.

China first participated in the RIMPAC exercises in 2014, as noted by The Diplomat. Back then China’s participation was lauded and viewed as a step toward cooperation. In Asia’s current climate, these exercises are especially important. Tension in both the South China Sea and East China Sea tends to increase during summer months, when activity is on the rise due to the presence of fishing and trade vessels.

RIMPAC is the world’s largest set of international maritime war games. The exercises occur every two years and are led by the U.S. Navy’s Pacific Fleet, headquartered in Honolulu, Hawaii. They are seen as a unique opportunity for Pacific Rim nations to cooperate as they train and work together to solve problems. Also, the games are seen as a way of ensuring open access to important shipping lanes in Asia’s increasingly contested waters.  The exercises are also a display of power — in the sense that participants are able to understand the technological capabilities of other participants — and thus perhaps act as a deterrent to further aggressive action. 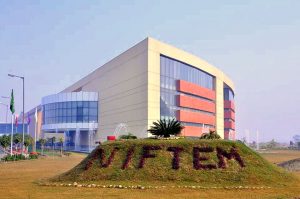 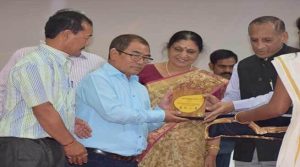 What are community reserves?

Conservation reserves and community reserves in India are terms denoting protected areas of India which typically act as buffer zones to or connectors and migration corridors between established national parks, wildlife sanctuaries and reserved and protected forests of India.

Context: DRDO chairman S Christopher recently said that Rustom- 2 drones will be delivered to the Indian armed forces by 2020.

Modern warfare is heavily dependent on drones and India had deployed its imported drones effectively during the surgical strikes it carried out across the Line of Control in Pakistan in September 2016.