Context: In a boost to indigenisation and in realisation of India’s growing technological prowess, the DAC has approved procurement of Defence Research and Development Organisation’s (DRDO’s) designed and developed NAG Missile System (NAMIS) at the cost of Rs 524 crore.

About NAG missile and the system:

For Prelims: NAG missile and DAC.

Context: NSCI Safety Awards for the year 2017 were recently awarded.

About the National Safety Awards:

About the National Safety Council: 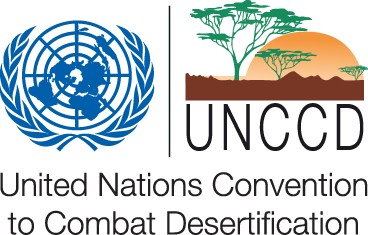 Context: A four-day Asia Pacific Regional Workshop of the United Nations Convention to Combat Desertification (UNCCD), jointly hosted by the Ministry of Environment, Forest and Climate Change (MoEFCC) and UNCCD Secretariat, to build the capacity of the Asia-Pacific Region to monitor and report on land degradation, was recently held in New Delhi.

The new UNCCD 2018-2030 Strategic Framework is the most comprehensive global commitment to achieve Land Degradation Neutrality (LDN) in order to restore the productivity of vast expanses of degraded land, improve the livelihoods of more than 1.3 billion people, and reduce the impacts of drought on vulnerable populations to build.

By sustainably managing land and striving to achieve Land Degradation Neutrality, now and in the future, not only will the impact of climate change be reduced, but a conflict over natural resources will be avoided.

Context: In its latest 2018 Special 301 Report, the USTR has placed 12 countries on its priority watch list.

About the Special 301 Report:

Why India continues to remain on the priority watch list?

Indian government has taken several steps to improve its IP environment. In 2017, India continued to carry out high-level initiatives involving IP, including the 2016 National IP Policy and Startup India. However, they have failed to draw a direct link to specific IP reforms that would best help achieve these goals. India’s overall levels of IP enforcement remain deficient, and the lack of uniform progress across the country threatens to undercut the positive steps that certain states have taken. Its time for India to address these challenges. 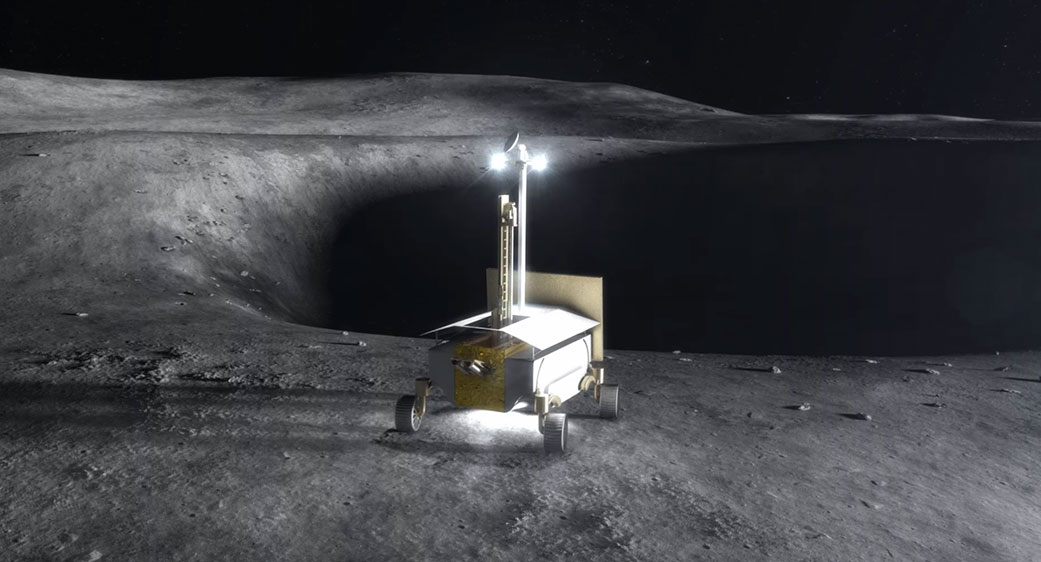 Context: NASA has cancelled Resource Prospector Mission, a mission to assay the resources that may be available to humans on the moon.

About the Resource Prospector Mission:

Scientists know that water ice exists on the moon, but the Resource Prospector would have provided scientists with a more complete understanding of these deposits.

Such knowledge is crucial in expanding a human presence on the moon. Lunar ice can potentially be melted and split into oxygen and hydrogen, providing a local source of water, oxygen and rocket propellant. Not only would this help make human activities more self-sustaining, but it would also dramatically reduce launch costs, because much of these vital resources could be produced on site. 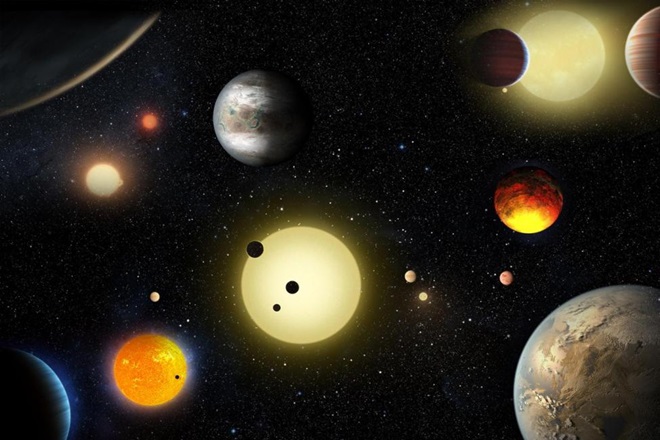 Context: NASA’s Hubble Space Telescope has captured the first image of a surviving companion to a supernova, a compelling evidence that some supernovas originate in double-star systems.

Seventeen years ago, astronomers had witnessed a supernova go off 40 million light-years away in the galaxy called NGC 7424, located in the southern constellation Grus, the Crane, the NASA statement said. The image of the companion star was seen in the fading afterglow of that supernova, called SN 2001ig. SN 2001ig is categorised as a Type IIb stripped-envelope supernova. This type of supernova is unusual because most, but not all, of the hydrogen is gone prior to the explosion.

Context: Gujarati poet, playwright and academic Sitanshu Yashaschandra has been selected for the 2017 Saraswati Samman for his collection of verses titled Vakhar.