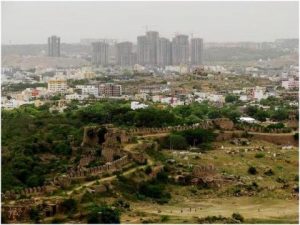 Context: The Archaeological Survey of India (ASI) will be using Ground Penetrating Radar (GPR) to map the contours of the area around the Bagh-e-Naya Qila excavated garden inside the Golconda Fort. It has roped in the Indian Institute of Technology-Madras (IIT-M) to carry out the mapping.

Ground-penetrating radar (GPR) is a geophysical method that uses radar pulses to image the subsurface. This nondestructive method uses electromagnetic radiation in the microwave band (UHF/VHF frequencies) of the radio spectrum, and detects the reflected signals from subsurface structures.

Ground Penetrating Radar (GPR) uses a high frequency radio signal that is transmitted into the ground and reflected signals are returned to the receiver and stored on digital media. The computer measures the time taken for a pulse to travel to and from the target which indicates its depth and location. The reflected signals are interpreted by the system and displayed on the unit’s LCD panel.

GPR can have applications in a variety of media, including rock, soil, ice, fresh water, pavements and structures. In the right conditions, practitioners can use GPR to detect subsurface objects, changes in material properties, and voids and cracks.

The most significant performance limitation of GPR is in high-conductivity materials such as clay soils and soils that are salt contaminated. Performance is also limited by signal scattering in heterogeneous conditions (e.g. rocky soils). 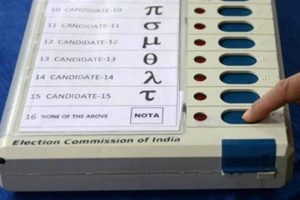 Context: A draft white paper released by the Law Commission of India has recommended holding of simultaneous elections to the Lok Sabha and the Assemblies, possibly in 2019. It suggests amending the Constitution to realise this objective.

Key recommendations made by NITI Aayog in this regard:

Simultaneous elections: Is it a good idea?

The time is ripe for a constructive debate on electoral reforms and a return to the practice of the early decades after Independence when elections to the Lok Sabha and state assemblies were held simultaneously. It is for the Election Commission to take this exercise forward in consultation with political parties. 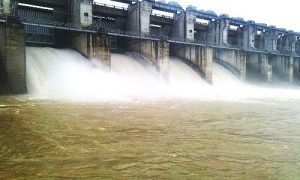 The Tribunal has been constituted following orders of the Supreme Court. The Government of Odisha had sought to refer the water dispute regarding the inter-state river Mahanadi and its river valley to a Tribunal for adjudication under the Inter-State River Water Disputes Act, 1956.

Odisha and Chhattisgarh are locked in a dispute over the Mahanadi waters since the mid-80s. Odisha claimed that Chhattisgarh government has been constructing dams in the upper reaches of the Mahanadi, depriving its farmers who are heavily dependent on the rivers waters. Chhattisgarh has been against the setting up of a tribunal, and argued that the water sharing agreement was with the erstwhile Madhya Pradesh government, before the state was carved out in 2000.

To chalk out the future course of action in view of the disputes regarding the use of Mahanadi river water, a well-rounded strategy that includes both the people and policymakers is needed. The strategy must allow for dialogue by rebuilding trust and should look at arbitration and negotiation as methods of conflict resolution. It is necessary to evolve a strategy that optimises the rational usage of Mahanadi water to benefit people from both Chhattisgarh and Odisha, coupled with the implementation of a multi-stakeholder forum that finds peaceful solutions and minimises areas of contention in a negotiable and consensual manner. 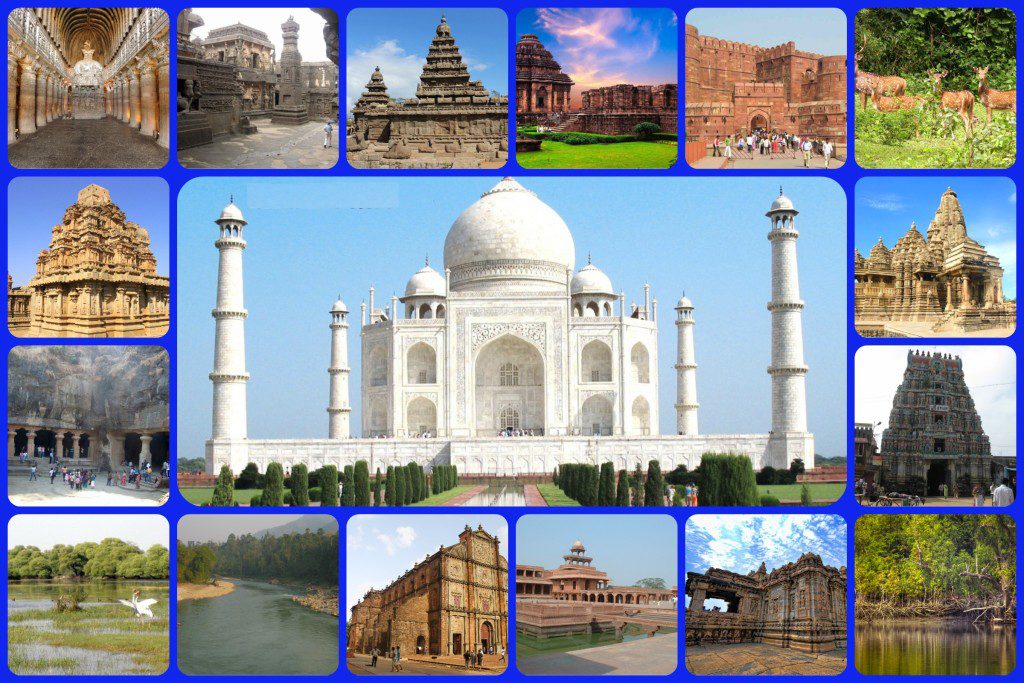 Context: Every year, 18th April is celebrated Worldwide as World Heritage Day to create awareness about Heritage among communities.

A World Heritage site is classified as a natural or man-made area or a structure that is of international importance, and a space which requires special protection. These sites are officially recognised by the UN and the United Nations Educational Scientific and Cultural Organisation, also known as UNESCO. UNESCO believes that the sites classified as World Heritage are important for humanity, and they hold cultural and physical significance. 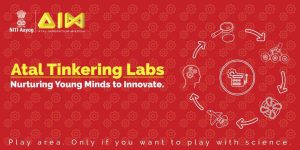 Context: The ATL Community Day was held across India, over the course of April 13 – 16. The initiative is an effort to spread awareness as well as engage the local communities in the neighbourhood of an Atal Tinkering Lab, to come and experience the exciting new world of science and future technologies.

AIM has selected more than 2400 schools in 2017 for establishing Atal Tinkering Labs.

As the world grapples with evolving technologies, a new set of skills have gained popular acceptance and have come to be in high demand. For India to contribute significantly during this age of raid technological advancement, there is an urgent need to empower our youth with these ‘skills of the future’.

Equipped with modern technologies to help navigate and impart crucial skills in the age of the Fourth Industrial Revolution, the ATLs are at the vanguard of the promoting scientific temper and an entrepreneurial spirit in children today.

Atal Innovation Mission (AIM) endeavours to promote a culture of innovation and entrepreneurship. Its objective is to serve as a platform for promotion of world-class Innovation Hubs, Grand Challenges, Start-up businesses and other self-employment activities, particularly in technology driven areas.

The Atal Innovation Mission shall have two core functions:

Context: The Environment Ministry has come out with a draft national action plan proposing multiple strategies to reduce air pollution.

Under the NCAP, the ministry plans to take a host of measures to bring down air pollution.

The draft has received mixed response. Activists claimed that the draft lacked its earlier set target of bringing down air pollution by 50% in five years. It is being said that the absence of these targets and sectoral based targets is limiting and feeble.

Need for an action plan:

More than 80% of cities in the country where air quality is monitored are severely polluted and it impacts 47 million children across the country. Also, 580 millions number of people in India don’t even have a single air quality monitoring stations in districts they are living.

DARPAN project: With a view to achieve total digitisation of postal operations in the country, the department has launched Digital Advancement of Rural Post office for a new India (DARPAN) Project, which aims at connecting all one lakh 29 thousand Rural Branch Post Offices.