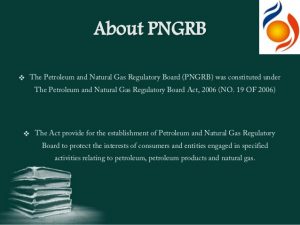 Context: India’s downstream oil and gas regulator Petroleum and Natural Gas Regulatory Board (PNGRB) is set to take up the role of the market regulator for the natural gas sector, when the planned natural gas trading hub comes into being, much on the lines of the capital markets regulator Securities and Exchange Board of India (SEBI).

The plan to establishing a natural gas trading platform is part of a larger effort by the government to build a vibrant and transparent gas market in India. The idea is to create an ecosystem where the competing buyers would be able to buy gas from competing sellers and transport the same from gas source to the place of their requirement by getting a non-discriminatory access to the pipeline capacity. This end-to-end solution would reduce customer risk and enhance customer confidence on gas as an alternate fuel and feed.

The Government has envisaged ushering into a gas-based economy by increasing the share of natural gas in the primary energy mix of the country from current level of about 6% to 15% by 2030.

The thrust now should be on increasing the availability of natural gas by enhancing the domestic production, encouraging the import of Liquefied Natural Gas (LNG), completion of national pipeline grid and speedier roll out of City Gas Distribution network in the country.

The world’s biggest natural gas hub is the Henry Hub in the US state of Louisiana. Gas delivered at this point is the basis of most US natural gas futures. 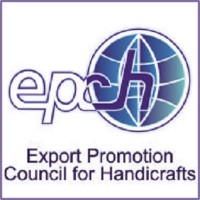 Context: 7th edition of Home Expo India 2018 was recently organized by EPCH at India Expo Centre and Mart, Greater Noida. The fair is a three segmented categories show comprising Housewares, Textiles and Furniture under one roof at the same time making it a One-Stop Expo for every visitor.

Functions of the council:

Composition of the council:

The Council is run and managed by team of professionals headed by Executive Director. The Committee of Administration consists of eminent exporters, professionals. The Export Promotion Council for Handicrafts has a rarest distinction of being considered as MODEL COUNCIL that is self-sustaining and where all the promotional activities are self-financed. 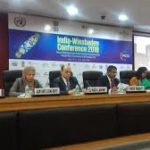 Context: Wiesbaden Conference 2018 was recently held in India. Representatives from the 39 countries, as well as experts from the UNSC 1540 Committee and UN Office for Disarmament Affairs in New York, participated in the conference.

The Wiesbaden Process was initiated by the Government of Germany in 2012 to strengthen the implementation of UNSC 1540 through Government-Industry partnerships.

The UN Security Council Resolution 1540 (2004) establishes legally binding obligations on all States to adopt and enforce appropriate and effective measures to prevent the proliferation to non-State actors of nuclear, chemical, and biological weapons and their delivery systems. It requires, therefore that States implement appropriate and effective measures to prevent non-state actors such as terrorists, from obtaining access to weapons of mass destruction (WMD).

UNSCR 1540 requires all states to adopt and enforce laws that will ensure implementation of the obligations laid down in the WMD treaties, especially with a view to prevent proliferation to non-state actors. It does not create very specific legal obligations for those states that are not party to existing WMD treaties, because it only requires them to take ‘measures’ against proliferation of WMDs and their means of delivery.

Many states in the non-aligned movement have criticised resolution 1540 for being cumbersome and ill-adapted to their situations, an attempt by the US to co-opt others into its war on terror, interference by the UN in states’ national sovereignty and a drain on resources that could better be used on problems that are of more direct local relevance.

Wiesbaden is the city, capital of state Hesse in central Germany. It is situated on the right bank of Rhine River and on the foot of Taunus Mountains. 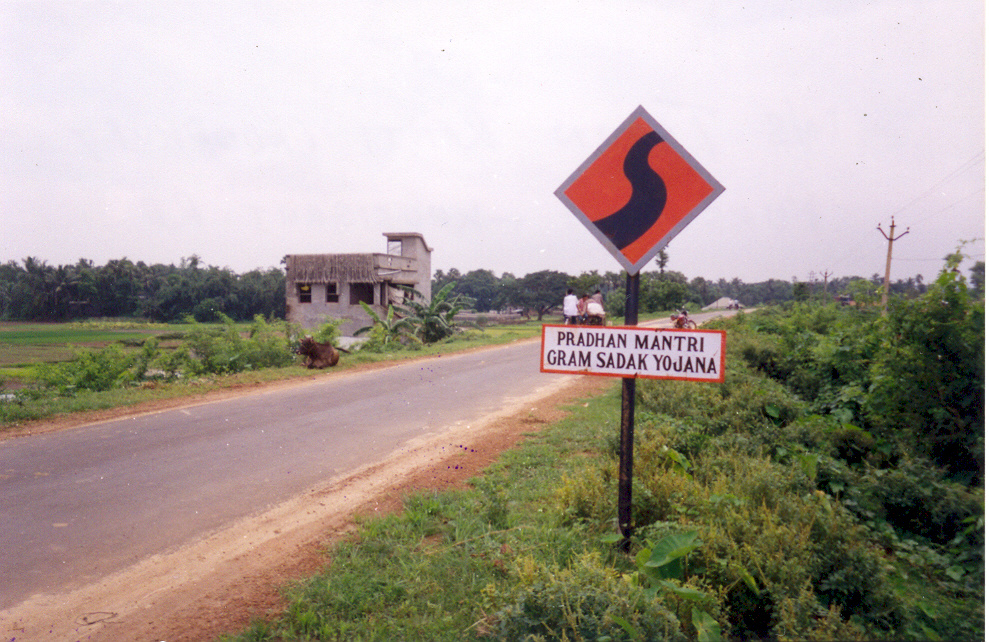 Context: A parliamentary panel has found discrepancies including diversion of funds, issuing tenders prior to technical sanctions, incomplete projects, preference to certain villages etc. in the implementation of the Pradhan Mantri Gram Sadak Yojna (PMGSY) — a flagship programme of the Central government to provide rural last mile connectivity. The panel also found that some states had deviated from the prescribed procedures. Consequently eligible habitations were either left out or wrongly shown as connected.

The aim was to provide roads to all villages:

Rural Road Connectivity is not only a key component of Rural Development by promoting access to economic and social services and thereby generating increased agricultural incomes and productive employment opportunities in India, it is also as a result, a key ingredient in ensuring sustainable poverty reduction. Notwithstanding the efforts made, over the years, at the State and Central levels, through different Programmes, many Habitations in the country are still not connected by All-weather roads. 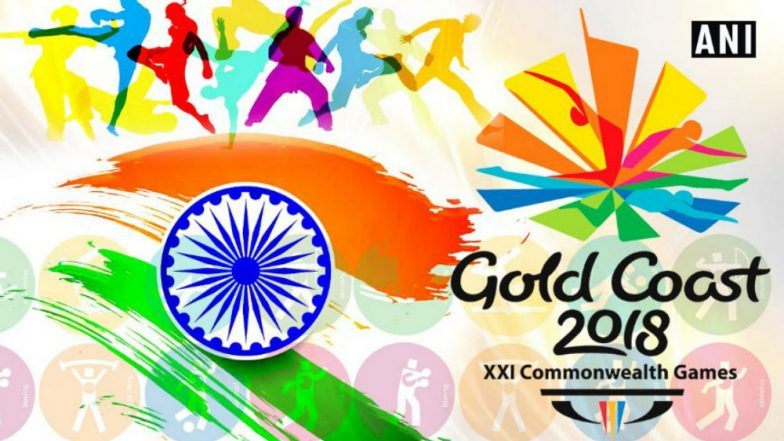 The Global Innovation Index (GII), co-published by World-Intellectual Property Organization (WIPO), Cornell University and INSEAD with CII as a Knowledge Partner since inception, has been ranking world economies including India since 2007 according to their innovation capabilities and outcomes using 82 indicators among a host of other important parameters.

Context: A new Commonwealth Innovation fund has been launched on the sidelines of the Commonwealth Heads of Government Meeting (CHOGM) being held in London.

About the Commonwealth Innovation Fund:

About the Global Innovation fund:

GIF is a unique hybrid investment fund that supports the piloting, rigorous testing, and scaling of innovations targeted at improving the lives of the poorest people in developing countries.

For Prelims and Mains: CIF and GIF.