Context: A rare dance panel of Nayak period and an inscribed pillar of Chola period have been found on an abandoned brick mound at Pathalapettai near Kiliyur in Tiruchi. Silappathikaram has references to such ritualistic performances by rural folks.

The pillar found at the spot has an inscribed base. The base has a Tamil inscription of Chola paleography with a few Grantha letters used in between. Though seven lines are visible, the last two are not readable. The inscription records that a certain Rejaladeviyar Sativinjey, queen of Iladevayan, had gifted that pillar. A sketchy figure of a Mugalinga is seen sculpted on the first half of the pillar, suggesting its conversion into a Linga.

Context: Online search giant Google has filed an appeal at the National Company Law Appellate Tribunal against an order from India’s competition watchdog that found it guilty of “search bias” and abuse of its dominant position.

In February, the Competition Commission of India imposed a 1.36 billion rupees ($20.95 million) fine on Google, saying it was abusing its dominance in online web search and online search advertising markets, in the latest regulatory setback for the world’s most popular internet search engine.

For Prelims and Mains: All about NCLAT. 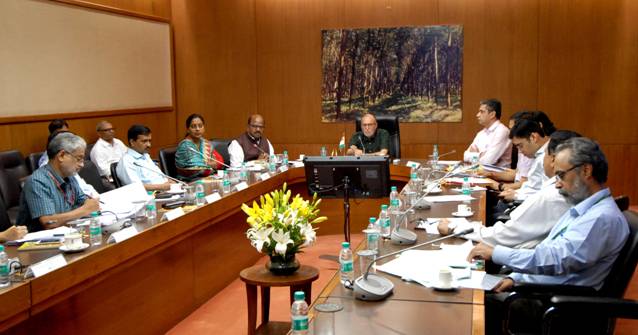 Context: A new website a mobile app has been launched for the ‘National Commission for Safai Karamcharis’. The Mobile App will help the Commission in addressing the grievances/complaints of petitioners in an efficient manner. 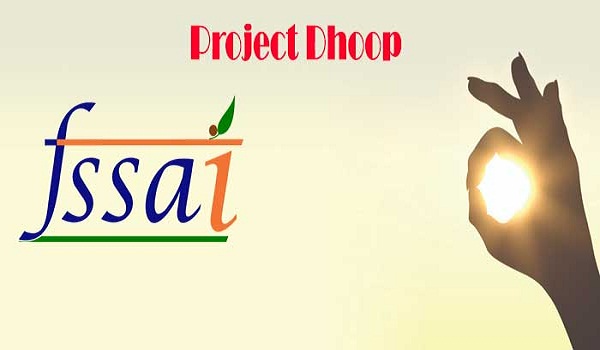 Project Dhoop urges schools to shift their morning assembly to noon time, mainly between 11am and 1pm to ensure maximum absorption of Vitamin D in students through natural sunlight.

Significance of micronutrients for the body:

Micronutrients including vitamins are needed by people in only very small amounts, but these are the “magic wands” that enable the body to produce enzymes, hormones and other substances essential for proper growth and development. As tiny as the amounts are, the consequences of their absence are severe. Vitamin A, D, B12, Iron, Folic Acid and Iodine, are the most important; their lack represents a major threat to the health and development of populations the world over, particularly children and pregnant women in countries like India.

Most parts of India receive abundant sunshine all the year through. Yet shockingly, studies have found that more than 90% of boys and girls across various Indian cities are deficient in Vitamin D. In Delhi alone, 90-97% of school children (aged 6-17 years) have Vitamin ‘D’ Deficiencies (VDD) and around 10-11% of these children exhibit signs of VDD.

How to prevent Vitamin D deficiency in school children?

Vitamin D deficiency occurs due to overuse of sunscreen, wearing clothes that cover most of the skin, working all day in an air-conditioned atmosphere, and other factors. Also, the school uniforms needs to be designed in a way that at least face and arms are exposed to sunlight, which would be equivalent to 18 per cent of body surface, and the exposure has to be at least for 30-40 minutes.

Additionally, opting for fortified foods (with +F symbol) is a simple and inexpensive way to address micronutrient deficiencies without any radical change in behaviour or eating patterns.

For Prelims and Mains: FSSAI, Vitamin D and its significance for the body, Project Dhoop.

Mutual Recognition of Certificates of Competency of Seafarers

Context: India has signed an MoU with the Republic of Korea on Mutual Recognition of Certificates of Competency of Seafarers.

Significance of the MoU:

The MoU will pave way for recognition of maritime education and training, certificates of competency, endorsements, training documentary evidence and medical fitness certificates for seafarers issued by the Government of the other country in accordance with the provisions of Regulation 1/10 of the Standards of Training, Certification and Watchkeeping (STCW) Convention, and cooperation between the two countries in training and management of seafarers.

The International Convention on Standards of Training, Certification and Watchkeeping for Seafarers (or STCW), 1978 sets qualification standards for masters, officers and watch personnel on seagoing merchant ships. 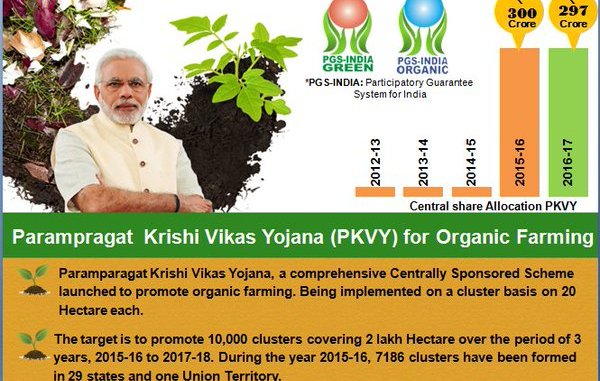 Context: According to revised guidelines of the centre’s flagship scheme to promote organic farming, Paramparagat Krishi Vikas Yojana (PKVY), farmers will be eligible for an assistance of Rs48,700 per hectare for a three-year period for adopting these traditional methods of cultivation.

Context: The 2018 Happy Cities Summit is being held in Andhra Pradesh.