Due to geological changes, molten rocks formed in the deeper hot regions of earth’s crust are pushed upward and trapped in certain regions called ‘hot spots’.

When underground water comes in contact with the hot spot, steam is generated. Sometimes hot water from that region finds outlets at the surface. Such outlets are known as hot springs.

The steam trapped in rocks is routed through a pipe to a turbine and used to generate electricity. The cost of production would not be much, but there are very few commercially viable sites where such energy can be exploited.

There are number of power plants based on geothermal energy operational in New Zealand and United States of America. 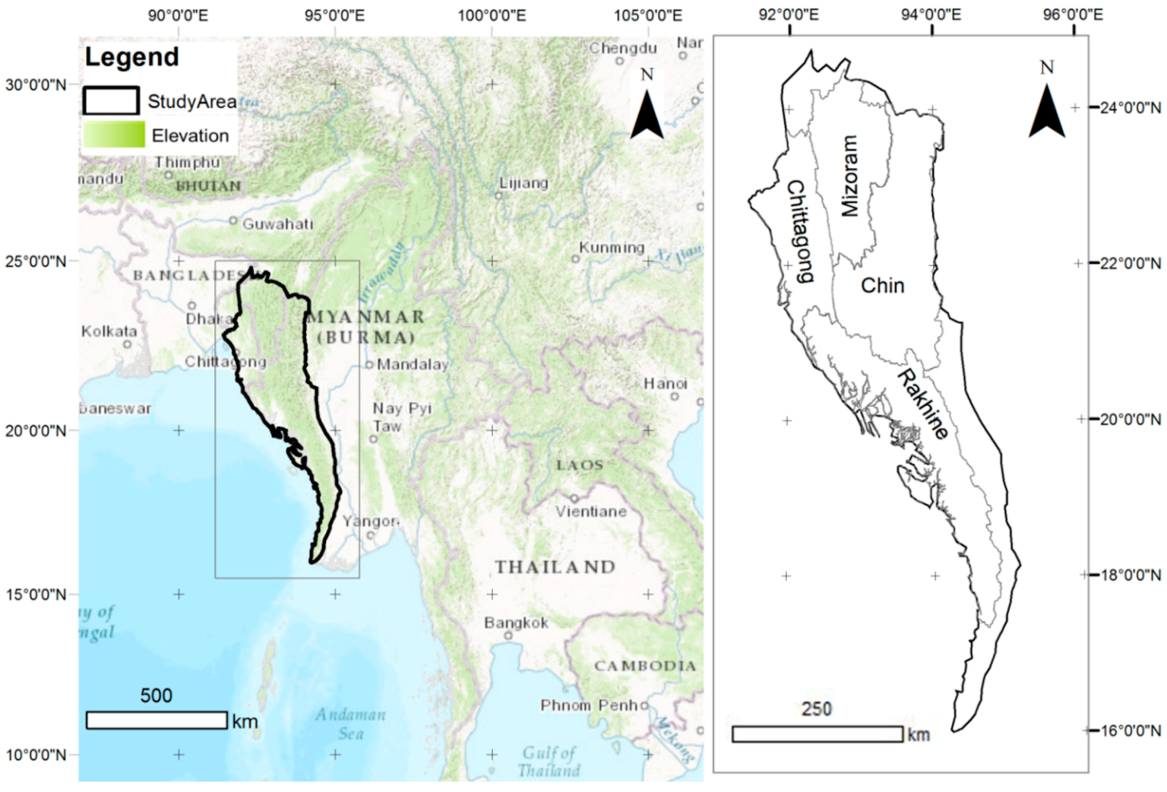 They are a series of parallel ridges arcing through Assam, Nagaland, Mizoram, Burma and are submerged in the Bay of Bengal for a long stretch emerging again in the form of the Andaman and Nicobar Islands.

The Arakan Mountains (also called Rakhine ranges) and the parallel arcs to the west and east were formed by compression as the Indian Plate collided with the Eurasian Plate approximately along the boundary between India and Nepal.

The Arakan Mountains act as a barrier to the south-western monsoon rains and thus shield the central Myanmar area, making their western slopes extraordinarily wet during the monsoon.

It is considered detrimental to the health of financial systems and has been declared illegal in several nations because the trading agents have access to valuable non-public information about a corporation.

It is different from Speculation

When insiders, e.g. key employees or executives who have access to the strategic information about the company, use the same for trading in the company’s stocks or securities, it is called insider trading and is highly discouraged by the Securities and Exchange Board of India to promote fair trading in the market for the benefit of the common investor.

However, in certain cases if the information has been made public, in a way that all concerned investors have access to it, but that will not be a case of illegal insider trading.