‘one candidate, one seat’ 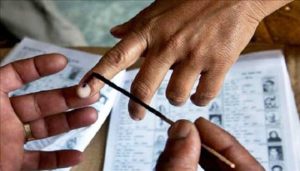 Context: The Election Commission has told the Supreme Court that it supports the proposal to allow one candidate to contest from only one constituency in an election. The EC expressed this view in an affidavit it filed in the petition over the matter.

The Supreme Court had in December 2017 issued notices seeking replies from the Election Commission and the Centre on the issue. At the time, the Supreme Court had said the practice of one candidate contesting multiple seats was a drain on the exchequer since it necessitated bypolls.

A petition has been filed in the Supreme Court challenging Section 33(7) of the Representation of the People Act of 1951 that allows a person to contest elections to Parliament and state assemblies from two constituencies and sought an end to the practice.

Political parties across the country field senior leaders from more than one seat in a bid to ensure victory. If they win from multiple seats, these leader are then required to vacate other seats and continue to hold only one. This means a general election is usually followed closely by a bye-election to the seats that have been vacated.

Section 33(7) of the Representation of People’s Act permits a candidate to contest any election (Parliamentary, State Assembly, Biennial Council, or bye-elections) from up to two constituencies. The provision was introduced in 1996 prior to which there was no bar on the number of constituencies from which a candidate could contest.

Why candidates should be barred from contesting from more than one seat?

One person, one vote & one candidate, one constituency is the dictum of democracy. However, as per the law, as it stands today, a person can contest the election for the same office from two constituencies simultaneously. When a candidate contests from two seats, it is imperative that he has to vacate one of the two seats if he wins both. This, apart from the consequent unavoidable financial burden on the public exchequer, government manpower and other resources for holding bye-election is also an injustice to the voters of the constituency which the candidate is quitting from.

Alternative suggested by the Election commission:

The ECI has alternatively suggested that if existing provisions are retained then the candidate contesting from two seats should bear the cost of the bye-election to the seat that the contestant decides to vacate in the event of his/her winning both seats. The amount in such an event could be Rs 5 lakh for assembly election and Rs 10 lakh for parliament election. 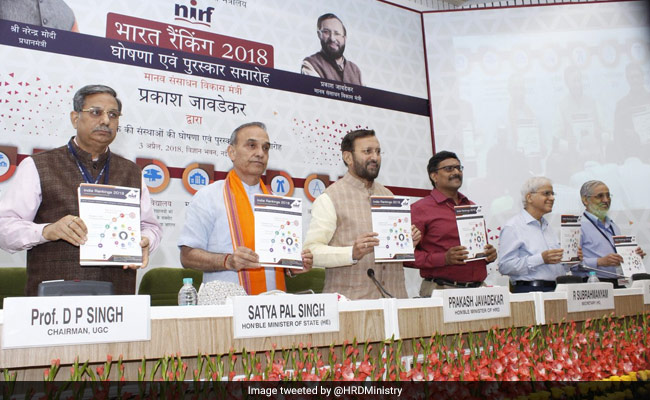 Context: The National Institutional Ranking Framework (NIRF) India Rankings 2018 have been announced. NIRF Indian Rankings 2018 was the third edition of the rankings that were introduced in the year 2016.

The National Institutional Ranking Framework (NIRF) outlines a methodology to rank institutions across the country.

Ranking promotes competition among the Universities and drive them to strive for excellence. The rankings assume significance as performance of institutions has been linked with “Institutions of Eminence” scheme. 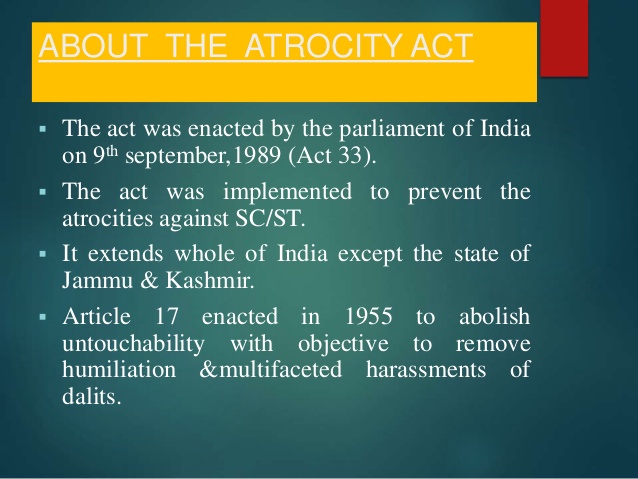 Context: The government has filed a petition seeking review of the Supreme Court order diluting the provisions of the Scheduled Castes and the Scheduled Tribes (Prevention of Atrocities) Act, which protects marginalised communities against discrimination and atrocities.

On March 20, the Supreme Court banned automatic arrests and registration of criminal cases under the SC/ST Act, triggering widespread criticism and outcry from the dalit community.

Dalit organisations and some political parties fear the dilution of the provisions of the Act might lead to increase in violence against Dalits. 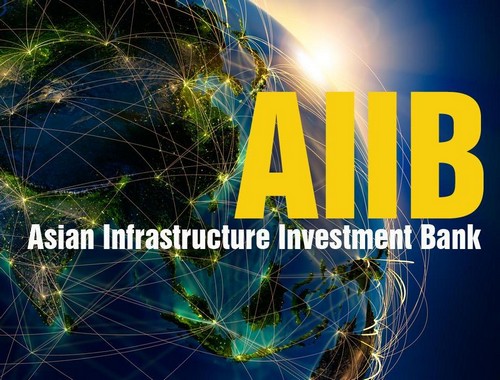 Context: Second lead-up Conference to 3rd Annual Meeting of Asian Infrastructure Investment Bank (AIIB) on ‘Enhancing Port and Coastal Infrastructure’ is being held Visakhapatnam. The Regional Conference is being organized by the Ministry of Finance, Government of India in collaboration with AIIB, CII and Research and Infrastructure System (RIS) for Developing Countries.

Board of Directors: Non-resident Board of Directors is responsible for the direction of the Bank’s general operations, exercising all powers delegated to it by the Board of Governors. This includes approving the Bank’s strategy, annual plan and budget; establishing policies; taking decisions concerning Bank operations; and supervising management and operation of the Bank and establishing an oversight mechanism.

International Advisory Panel: The Bank has established an International Advisory Panel (IAP) to support the President and Senior Management on the Bank’s strategies and policies as well as on general operational issues. The Panel meets in tandem with the Bank’s Annual Meeting, or as requested by the President. The President selects and appoints members of the IAP to two-year terms. Panelists receive a small honorarium and do not receive a salary. The Bank pays the costs associated with Panel meetings.

The United Nations has addressed the launch of AIIB as having potential for “scaling up financing for sustainable development” for the concern of global economic governance. The capital of the bank is $100 billion, equivalent to ​2⁄3 of the capital of the Asian Development Bank and about half that of the World Bank.

Organisation for the Prohibition of Chemical Weapons (OPCW)

Context: The world’s chemical watchdog is meeting after a British laboratory said it had not proved that Russia manufactured a deadly nerve agent used to poison a former Russian spy.

The talks at the Organisation for the Prohibition of Chemical Weapons (OPCW) have been requested by Moscow which said it wanted to “address the situation around the allegations in regards to the incident in Salisbury.”

The OPCW Member States share the collective goal of preventing chemistry from ever again being used for warfare, thereby strengthening international security. To this end, the Convention contains four key provisions:

For Prelims and Mains: OPCW and CWC. 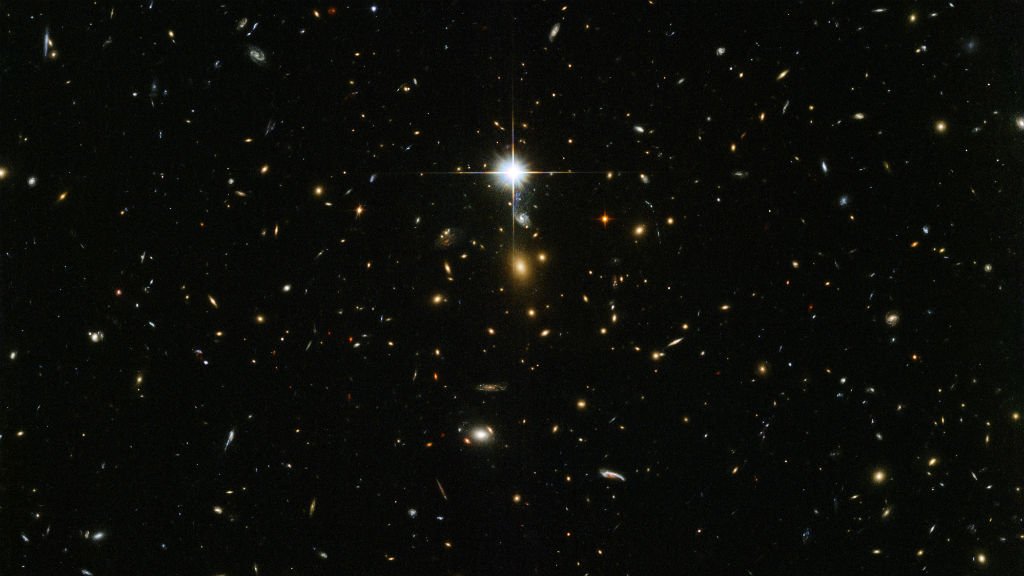 The scientists took advantage of a phenomenon called ”gravitational lensing” to spot the star. It involves the bending of light by massive galaxy clusters in the line of sight, which magnifies more distant celestial objects. This makes dim, faraway objects that otherwise would be undetectable, like an individual star, visible.

These observations by astronomers from NASA provide a rare and detailed look at how stars evolve, especially the most luminous stars. Detecting the amplification of a single and pinpoint background star has provided a unique opportunity to test the nature of dark matter in the cluster.

For Prelims and Mains: Gravitational lensing, Icarus and hubble telescope.