Context: A “historic” Rs 71,633 crore was processed and routed through the PFMS portal on a single day. This is a Historical Record Breaking Volume of Digital Transactions achieved by PFMS.

Topic: transport and marketing of agricultural produce and issues and related constraints. 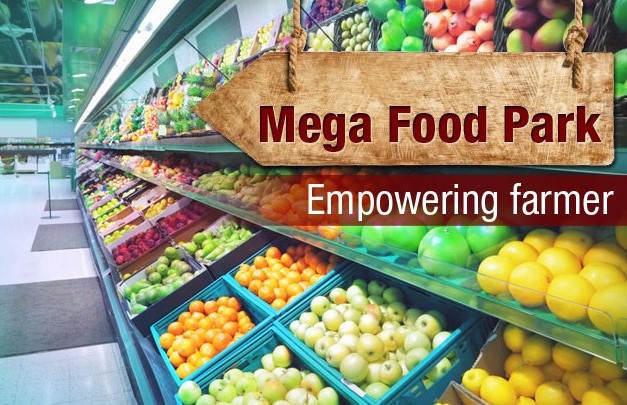 Context: Greentech Mega Food Park Private Ltd, first mega food park in Rajasthan, was recently inaugurated at Roopangarh Village in Ajmer. The Park has been set up at a cost of Rs 113.57 crore and will benefit around 25,000 farmers in this as well as neighbouring districts. 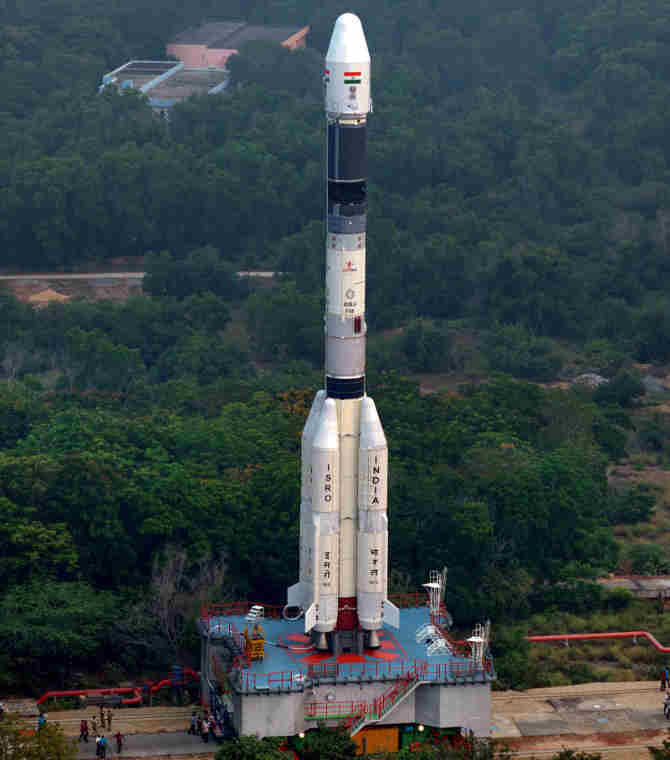 Context: The Indian Space Research Organisation (Isro) has successfully launched communication satellite GSAT-6A, on board its geosynchronous rocket GSLV-F08, at the Satish Dhawan Space Centre in Sriharikota, Andhra Pradesh. This is the 12th flight of the GSLV rocket and the sixth with and indigenous cryogenic upper stage.

About GSAT- 6A satellite:

The GSLV is a three stage/engine rocket. The core of first stage is fired with solid fuel while the four strap-on motors by liquid fuel. The second stage is the liquid fuel-propelled and the third is the cryogenic engine.

What Is An ‘Unfurlable Antenna’? What Does It Do?

ISRO’s ‘unfurlable antenna’ is a six-meter-wide antenna which looks somewhat like an umbrella. This will be ‘unfurled’ once the GSAT-6A satellite has been put in orbit. This antenna, specially designed for the mission, is three times as broad as the antennas that are usually used by ISRO. This antenna will allow mobile communication from anywhere via hand-held ground terminals. Apart from communications, the GSAT-6A satellite is believed to be designated for military use as well.

What Is S-Band? How Is It Useful?

S-band is an electromagnetic spectrum covering frequencies from 2 to 4 gigahertz (GHz). It crosses the conventional boundary between the Ultra High Frequency (UHF) and Super High Frequency (SHF) bands at 3.0 GHz. S-band is used by weather radars, surface ship radar, and some communications satellites. S-band is very useful because the 2.5 Ghz band is used globally for 4G services, and is worth billions of dollars. The S-band spectrum is extremely valuable for mobile broadband services. 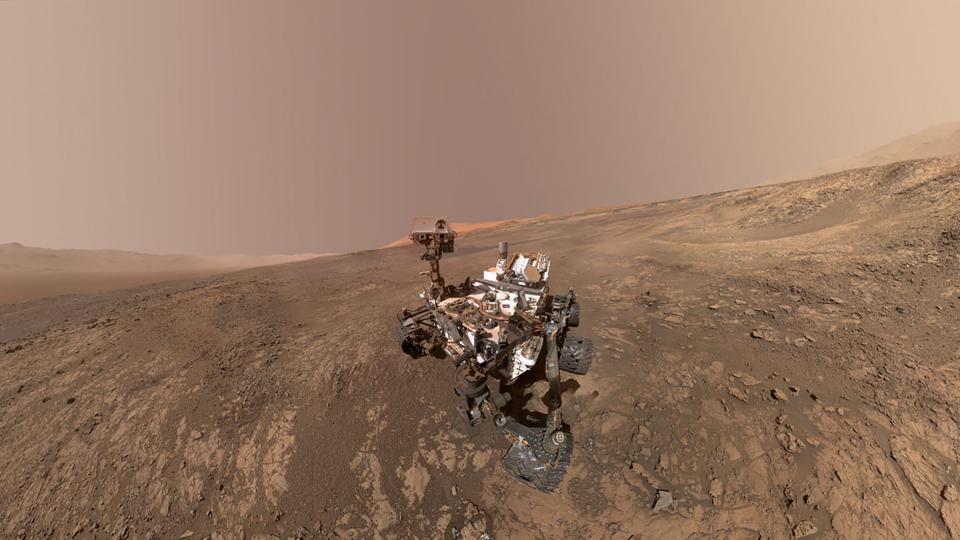 What is it? It is the first-ever mission by NASA dedicated to exploring the deep interior of Mars. It will also be the first Nasa mission since the Apollo moon landings to place a seismometer, a device that measures quakes, on the soil of another planet.

InSight (Interior Exploration using Seismic Investigations, Geodesy and Heat Transport) is a NASA Discovery Program mission that will place a single geophysical lander on Mars to study its deep interior.

Significance of this mission:

Mars is the exoplanet next door—a nearby example of how gas, dust and heat combine and arrange themselves into a planet. Looking deep into Mars will let scientists understand how different its crust, mantle and core are from Earth.

For Prelims and Mains: InSight mission. 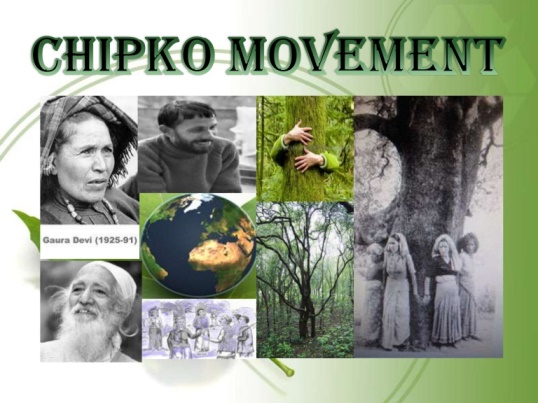 Context: Google on March 26th commemorated the 45th year of the Chipko movement.

What is Chipko movement?

Chipko, signifying ’embrace or hug’, was the strategy of hundreds of villagers –mostly women- in Chamoli district of Uttarakhand, to save the forest cover on the Garhwal Himalyas.

The original Chipko andolan dates back to the 18th century and was started by Rajasthan’s Bishnoi community. The incident has been etched in the annals of history for the sacrifice of a group of villagers, who led by a lady named Amrita Devi, laid down their lives while protecting trees from being felled on the orders of then King of Jodhpur. After this incident, the king, in a royal decree, banned cutting of trees in all Bishnoi villages.

Context: Madhya Pradesh has won the Geographical Indication (GI) tag for Kadaknath, a black-feathered chicken known for its flavourful meat. The GI tag will ensure that no one else can use the name Kadaknath while selling any other black chicken and will also translate into higher prices for producers.