Context: RBS India in association with prominent technology corporates, Academia and government participation has setup an exclusive ‘By Invite Only’ platform ‘Women In Tech’ with the agenda of working towards encouraging more women to take up careers in Science, Technology, Engineering and Math (STEM) as a key career choice. 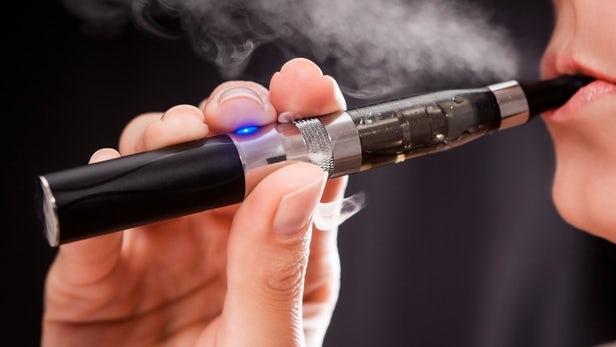 Context: WHO has released a report on E- Cigarettes and its effects on health.

An electronic cigarette (or e-cig) is a battery-powered vaporizer that mimics tobacco smoking. It works by heating up a nicotine liquid, called “juice.”

Why its hard to regulate them?

As e-cigarettes contain nicotine and not tobacco, they do not fall within the ambit of the Cigarettes and Other Tobacco Products (Prohibition of Advertisement and Regulation of Trade and Commerce, Production, Supply and Distribution) Act, 2003 (COTPA), which mandates stringent health warnings on the packaging and advertisements of tobacco products.

The current unregulated sale of e-cigarettes is dangerous for a country like India where the number of smokers is on the decline (WHO Global Report, 2015) as it increases the possibility of e-cigarettes becoming a gateway for smoking by inducing nicotine addiction and perpetuating smoking by making it more attractive, thereby encouraging persons to become users of tobacco as well as e-cigarettes.

Context: Aiming to empower and uplift the rural youth and development, Ministry of Skill Development & Entrepreneurship has partnered with the Ministry of Power to ensure access to electricity for every household in the country through an ambitious scheme, Pradhan Mantri Sahaj Bijli Har Ghar Yojna (SAUBHAGYA).

Scope of the Scheme: 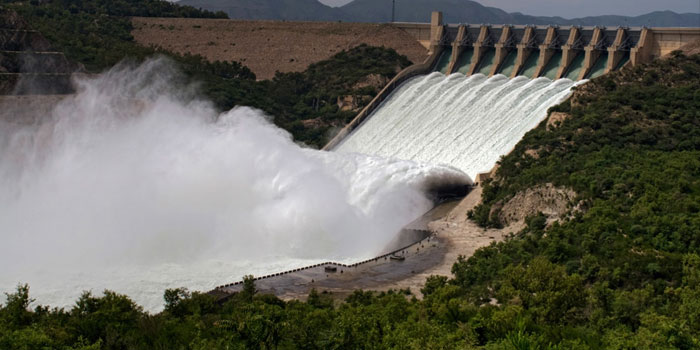 Context: India and Pakistan will hold a meeting of the Permanent Indus Commission to discuss various issues under the Indus Waters Treaty.

The Indus Waters Treaty is a water-distribution treaty between India and Pakistan, brokered by the World Bank. The treaty was signed in Karachi on September 19, 1960 by Prime Minister of India Jawaharlal Nehru and President of Pakistan Ayub Khan.

Permanent Indus Commission is a bilateral commission of officials from India-Pakistan, created to implement and manage goals of Indus Waters Treaty. Under the treaty, it is required that India and Pakistan meet every financial year. The Indus Commission is the first step for conflict resolution. If an agreement cannot be reached at the Commission level, the dispute is to be referred to the two governments. If the governments too fail to reach an agreement, the Treaty provides an arbitration mechanism. The last meeting of the commission was held in July 2016.

3R Regional Forum in Asia and the Pacific

Context: India is getting ready to host the 8th 3R Regional Forum in Asia and the Pacific in its cleanest city, Indore in the month of April, 2018.

About the 3R Regional Forum:

The Regional 3R Forum in Asia and the Pacific was launched in 2009 in Tokyo, Japan.

Significance of this event:

The Forum comes at an opportune time with the Indian government’s focus on scientific management of 100% municipal solid waste through its ambitious Swachh Bharat Mission (Urban). Through this Forum, India aims to strengthen this focus through its ‘Mission Zero Waste’ approach thereby encouraging cities, industries and other diverse stakeholders to look at waste as a resource.

Context: NITI Aayog’s Atal Innovation Mission (AIM) has announced the signing of a Statement of Intent (SOI) with SAP Global to promote a culture of innovation and entrepreneurship.

Significance of the SOI:

As part of the SOI, SAP in 2018 will adopt 100 Atal Tinkering Laboratories (ATL) for five years to nurture the science, technology, engineering and mathematics (STEM) learning among secondary school children across India. This aims to enable students to learn advanced technology topics relevant to digital transformation and the Internet of Things, e.g. Design Thinking methodology, introduction to programming languages and experiential science learning.

What are tinkering labs?

ATLs are innovation play workspaces for students between Class 6 to 12, stimulating innovations combining science and technology.

The Atal Innovation Mission (AIM) is Government of India’s flagship initiative to promote a culture of innovation and entrepreneurship in the country.

Context: Department of Posts has launched Cool EMS Service between India and Japan.

Cool EMS service is one-way service from Japan to India which allows customers in India to import Japanese food items for personal use which is allowed under Indian regulations. Initially, Cool EMS Service will be available in Delhi only.