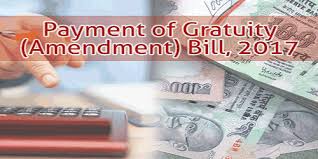 Context: Parliament has passed the Payment of Gratuity (Amendment) Bill, 2017.

The Payment of Gratuity Act, 1972 applies to establishments employing 10 or more persons. The main purpose for enacting this Act is to provide social security to workmen after retirement, whether retirement is a result of the rules of superannuation, or physical disablement or impairment of vital part of the body. Therefore, the Payment of Gratuity Act, 1972 is an important social security legislation to wage earning population in industries, factories and establishments.

The Payment of Gratuity Act, 1972 allows for the payment of gratuity to employees in any establishment, factory, mine, oil field, plantation, port, railways, company, or shop employing 10 or more workers. 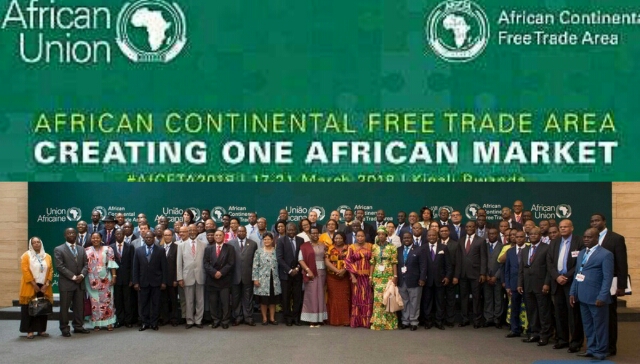 Context: The African Continental Free Trade Area (AfCFTA) has been signed by 44 African countries at a summit of the African Union in Kigali, Rwanda. If successful, it will be the biggest trade trade agreement since the formation of the World Trade Organization in 1995. Nigeria, Africa’s largest economy and most populous country, as well as a host of others did not sign the agreement.

African heads of government agreed to establish a continental free trade area in 2012 and started negotiations in 2015.

The AfCFTA has the potential to bring over 1.2bn people together into the same market. The bloc of 55 nations would be the largest in the world by member states.

Objectives of the AfCFTA: 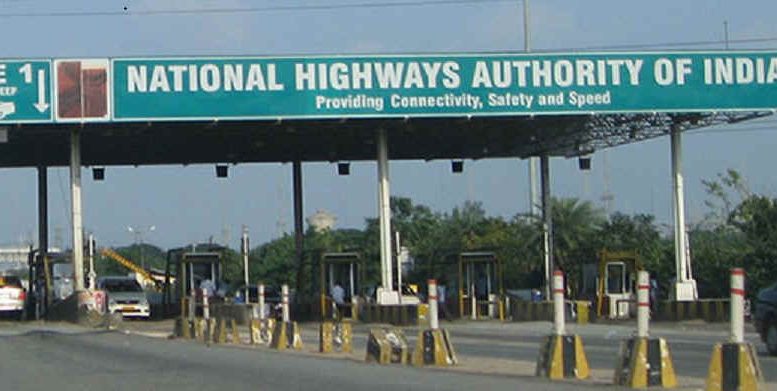 Context: The National Highways Authority of India (NHAI), which invited bids for various highways, hopes to generate more than Rs 6,000 crore by leasing out the roads under the ‘toll-operate-transfer’ (TOT) model. This will provide NHAI funds to build more highways, filling in for the private sector that is reluctant to invest in new highways.

The Cabinet Committee on Economic Affairs in 2016 had authorised NHAI to monetise 75 publicly funded national highways that are operational and have been generating toll revenues for at least two years.

About the TOT model:

Under this newly launched ToT model, the right to collect user-fee or toll on selected national highway stretches built through public funding is proposed to be auctioned and assigned to a concessionaire for a period of 30 years against an upfront payment of a lump-sum amount to the government.

Significance of the Model:

India is facing a $526 billion infrastructure investment gap by 2040. The TOT model, once successful in the highways sector, other sectors such as power transmission, oil and natural gas could replicate the same model, thereby unlocking the huge offbudget funding.

For Prelims and Mains: ToT Model and its significance. 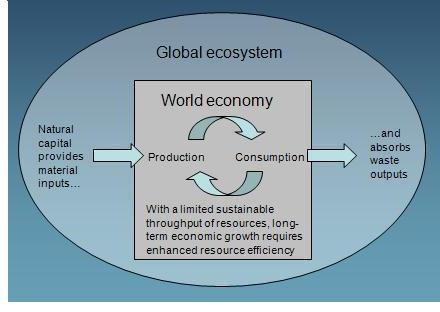 Following measures related to implementation of strategy on resource efficiency was announced by the NITI Aayog:

What is Resource Efficiency and why do we need it?

About InRP: The new Indian Resource Panel (InRP) was officially unveiled in 2016, making India one of the first emerging economies to set up a national advisory body on resource efficiency. The InRP was created with support from the International Climate Initiative as part of the project ‘Resource efficiency and secondary raw materials management as a contribution to climate change mitigation’. The InRP will issue recommendations to Indian businesses and policy-makers on improving the general conditions for resource efficiency. 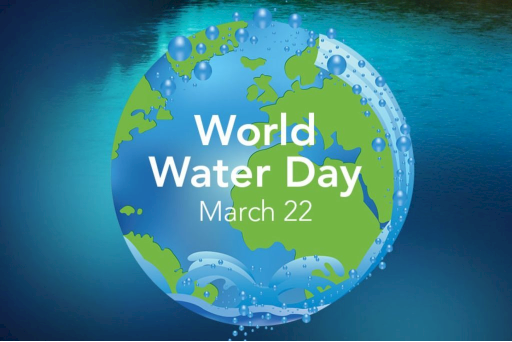 Theme: This year’s theme of World Water Day is ‘Nature for Water’ and exploring nature-based solutions (NBS) to the water challenges that we are currently facing.

Campaign: The campaign which is being run by UN is being called ‘The answer is in nature’ and the motto is to raise awareness on how we nations together can save water by following nature based solutions.

In the year 1992, March 22 was first officially added in the schedule 21 of United Nations Conference on Environment and Development as World Water Day in the Rio de Janeiro, Brazil.

The goals of World Water Day are in line with the UN’s Sustainable Development Goal 6, a program which targets bringing safe drinking water and clean sanitation to everyone around the world.

How The Day Is Celebrated?

The United Nations including all the member nations celebrate March 22 by implementing the UN recommendations as well as promoting the global water conservation through the real activities like promotion of clean water conservation, governments’ plan of action for water conservation and publishing critical reports that highlights the statistics and data on water.

The UN-Water is responsible for the selection of World Water Day theme every year, distribution of global messages as well as leading the UN agencies for celebrating the World Day for Water.

Need for conservation of water:

Today, around 1.9 billion people live in potentially severely water-scarce areas. By 2050, this could increase to around 3 billion people. This translates to an increase of nearly one and half times in just 30 years.

Context: International Day of Forests is observed on March 21st every year.

About the International Day of Forests:

Importance of trees for sustainable cities:

Context: MCX, the country’s largest commodity exchange, has launched futures trading in brass for first time in the world. With the launch of a transparent brass futures contract, MCX will emerge as the benchmark price as volume picks up in two months time. 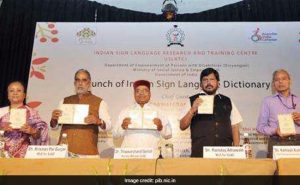 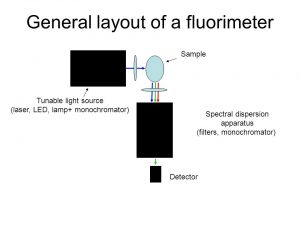 Context: An instrument to measure traces of uranium in water has been developed by a unit of the Department of Atomic Energy (DAE).

Uranium: Uranium is a radioactive element. If in any source of water it’s quantity is more than the permissible limit, then use of such water may cause thyroid cancer, blood cancer, depression and other serious ailments. Notably, the Atomic Energy Regulatory Board has fixed the permissible radiological limit to 60 PPB of uranium concentration for drinking water.

Context: Supersonic cruise missile BrahMos was recently successfully flight-tested for the first time with an indigenous seeker. So far, the seeker, a critical technology in missiles, had come from Russia. The seeker technology determines the accuracy of a missile.