It is the biggest indigenous festival and the annual tourism promotional event of the Nagaland government. It is organized by the Government of Nagaland. It is celebrated every year in the first week of December.

The Universal Account Number (UAN) has been designed to be an umbrella number of a member for all his employment with different establishments in organized sector.

Why was it introduced?

How will this help?

This would benefit the members initially in the following ways:

The Parliamentary Standing Committee on External Affairs has tabled its report, recommending a Constitution amendment Bill to enable the swapping of enclaves and end a 67-year-old dispute between the two countries.

Why the swapping is being done?

About the land swap deal:

How will affect the existing citizens:

Now, it becomes the responsibilities of the governments of India and Bangladesh to ensure that there is no “discrimination” against them.

The Supreme Court, recently, observed that it cannot “close its doors” on newly-formed Telangana’s plea for a fresh look at the inter-State sharing of Krishna river water, even as Karnataka, one of the beneficiary States, strongly objected to the re-opening of the five-decade-old dispute.

What is the issue now?

In August this year, the Supreme Court had prima facie recognised Telangana’s status as an “affected” State with a voice of its own. 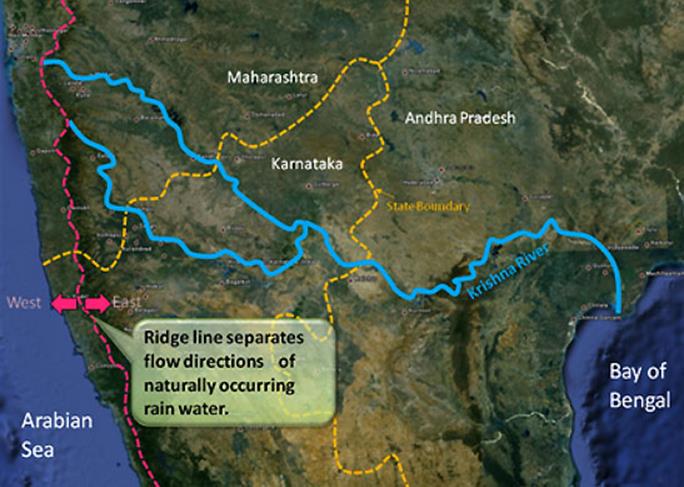 As per the final award passed on December 2010, Andhra Pradesh is entitled to get 1,001 tmcft of water, Karnataka will get 907 tmcft and Maharashtra’s share is 666 tmcft. This award is binding till 2050.

Review of the Award:

The Krishna River is the second biggest river in peninsular India. It originates near Mahabaleshwar in Maharashtra from the statue of a cow in a temple. It then runs for a distance of 303 km in Maharashtra, 480 km through the breadth of North Karnataka and the rest of its 1300 km journey in Andhra Pradesh before it empties into the Bay of Bengal.