Background regarding the Falkland islands dispute

Do you know what ‘Bots & Botnet’ are? 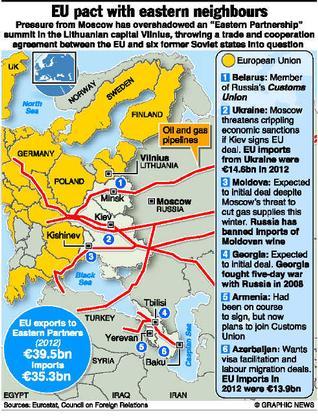 The draft guidelines are as follows:

What do you mean by Capital to risk assets ratio (CRAR)?