India’s initiatives in this regard:

Developed countries try to bring down the differentiation firewall 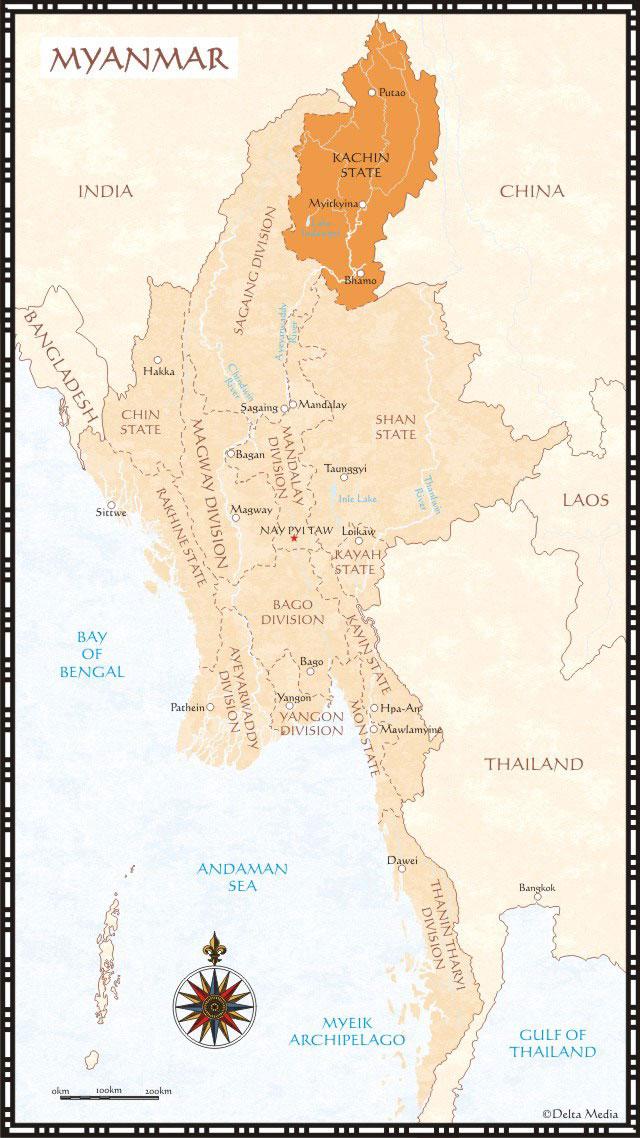 More about Organisation for Economic Co-operation and Development (OECD)

OECD was established in 1961. HQ: Paris, France; It consists of 34 member countries.

– Offers Some Degree of Anonymity

– Low or No Transaction Fees:

– anyone can use it; no registration required

– no fee when you are sending Bitcoins to somebody

– it is not yet widely accepted currency

– could be used for illegal activities (trading drugs, weapons)

– Its Price is Volatile