What is AERB? It Mission? 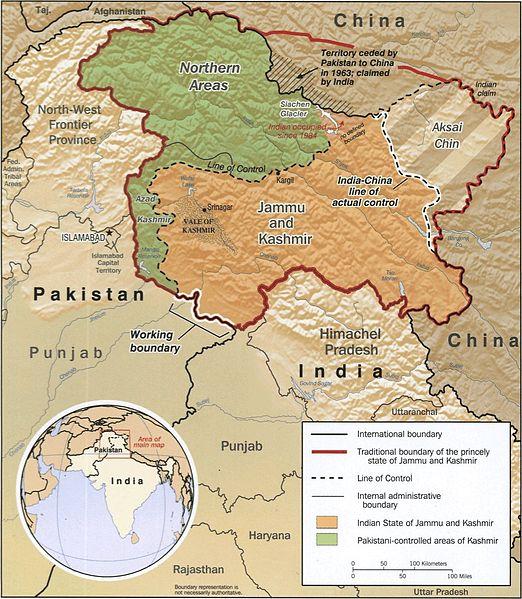 More about the Border Issues & LAC

Russia pushes for a competitive environment between West, Iran

All you need to know about NPT:

Chinese firms to set up power gear units in India